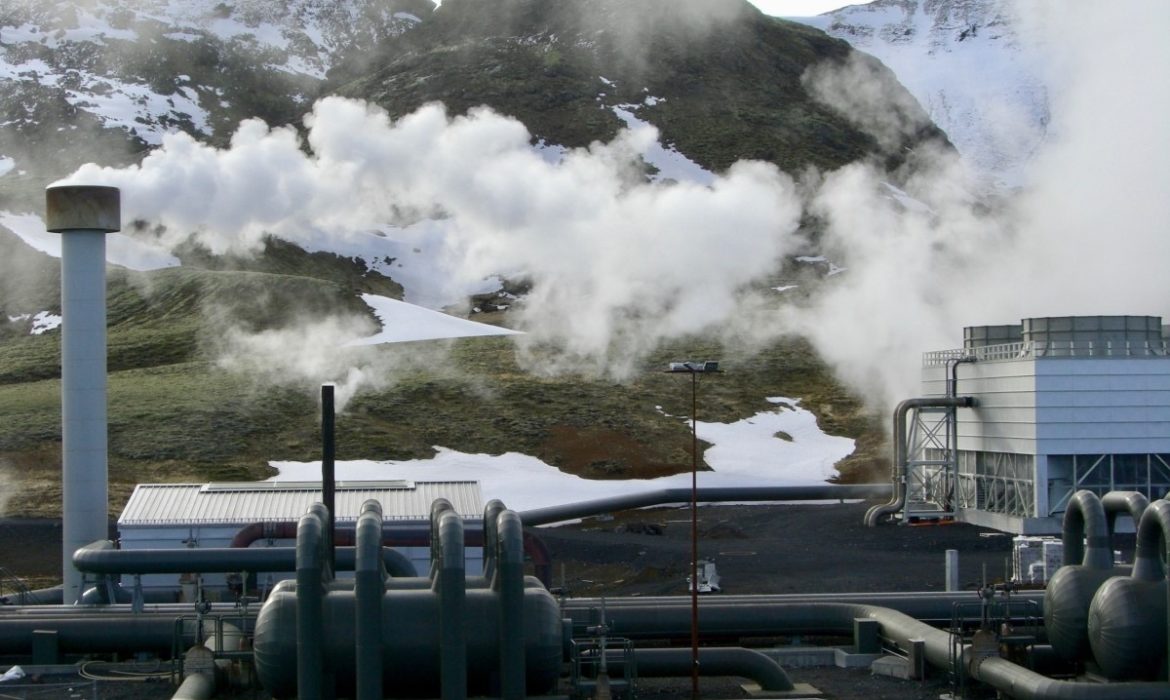 BP and Chevron have planned to expand into geothermal energy for some time now, and they, at last, took a new step in that direction on Tuesday. The two major oil companies betted on a new technology that may prove to be the world’s first scalable clean energy, which is derived from the natural heat of the earth.

The companies have released information about a $40 million funding round into Eavor – a Canadian geothermal energy firm. Based in Calgary, this company has pioneered a new form of technology that could be easily deployed in many places around the globe.

Thus far, most of the energy companies overlooked this area as they preferred to focus on wind and solar projects in their efforts to diversify.

As a result, it is the first investment into geothermal energy for BP and re-entry into the field for Chevron, which sold its geothermal assets earlier in 2016.

Before now, Eavor accepted only angel investment and venture capital. The company plans to use the $40 million injections to further research and development. That will help scale the power system to become price-competitive.

Felipe Arbelaez, BP’s senior vice president of zero-carbon energy, noted that they see Eavor’s potential to be complementary to their growing wind and solar portfolios. He also added that technology such as Eavor’s has the potential to deliver geothermal power and heat, as well as help unlock a low carbon future.

The company has developed a new type of geothermal technology that, simply speaking, creates an underground radiator.

The Eavor’s machine consists of a closed-loop network of pipes, which the company typically installs 3 kilometers to 4 kilometers below the earth’s surface. They use advanced drilling techniques perfected in the oil patch to install the pipes.

There is also the aboveground facility from which liquid travels in the pipes through the hot ambient underground environment. Then it naturally circulates back to the top of the loop.

Afterward, the machine converts the hot liquid into electricity or transfers it to a district heat grid.

This type of energy’s major advantage is that it is constant. Thus, it provides a baseload of electricity to a grid system without requiring challenging battery solutions of intermittent solar and wind power.

While hydroelectricity relies on large sources of constant water flow, this new technology is designed to be scaled. Eavorenvisions rigs installed in space-constrained regions or under solar panel fields in the future.