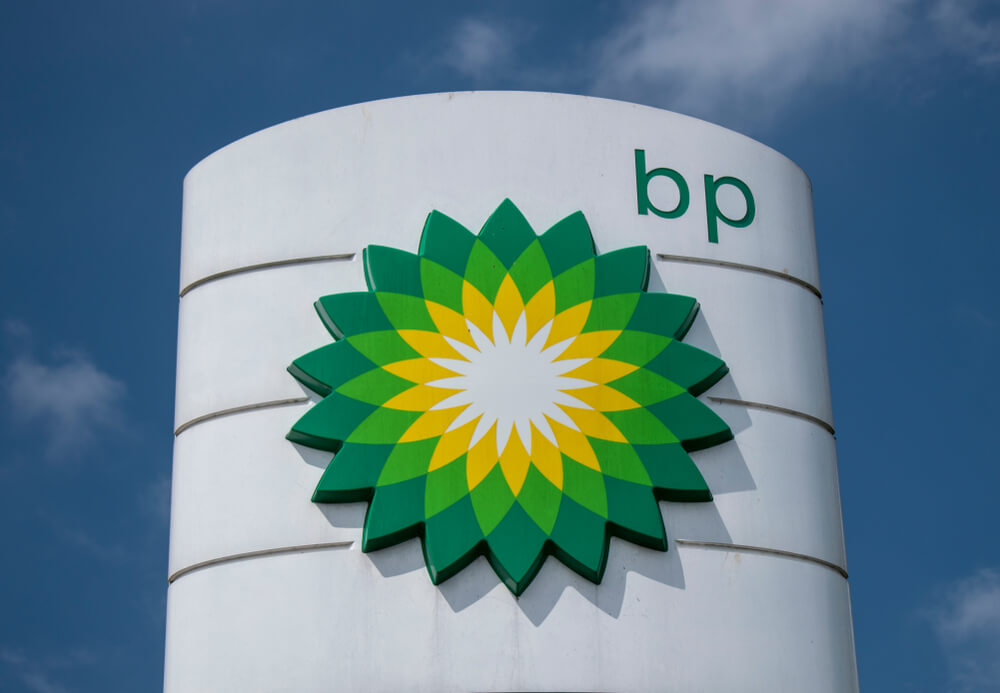 In the full-year guidance, net1 profit/loss stood at $5.7 billion against the $4.8 billion expected by experts in a poll by Refinitiv.

This is the firm’s first loss in a decade and significantly lower than the net profit in the 2019 fiscal year, which was at $10 billion.

Meanwhile, the energy company did not perform any better during the fourth quarter as results dismay expectations.

During the period, the firm incurred $115.0 million in net profit compared to the $300 million expected loss.

Nevertheless, the figure is better than the previous quarter, which reported $86 million in profit.

According to the company’s chief executive, the oil industry weathered a turbulent year which led to the loss of livelihoods.

He also acknowledged the year as the toughest so far during the run of his career.

In an analysis, the lukewarm earnings are driven by a combination of factors, other than solely from flagging oil prices.

Exploration write-offs, pressure on refining profits, and sustained depression in demand remained among the persisting issues that contributed the most blow.

Oil prices have steadied in the final months of 2020 through the first month of the new year. However, such a move is mainly due to production cuts rather than a hike in demand.

According to experts from the US Energy Information Administration and the American Petroleum Institute, the outlook for oil demand in 2021 remains unpredictable.

This is due to the surging number of daily infections on key markets despite the presence of the vaccine.

Along with the sluggish annual and quarterly performance, BP updates a divestment from Oman gas block as part of its $25 billion targets until 2025.

The British oil firm sold its 20% stake amounting to $2.6 billion to Thailand’s PTT.

After the sale, the firm will remain as a significant operator of the block, holding a 40% stake in total.

For the record, Block 61 produces approximately 35% of the total gas output in Oman with well-known high profile investors. It contains the largest tight gas development in the Middle East.

Among the shareholders include the country’s state oil company OQ and Malaysia’s Petronas.

In a statement, BP’s representative asserted that it remains committed to doing business in the sultanate nation.