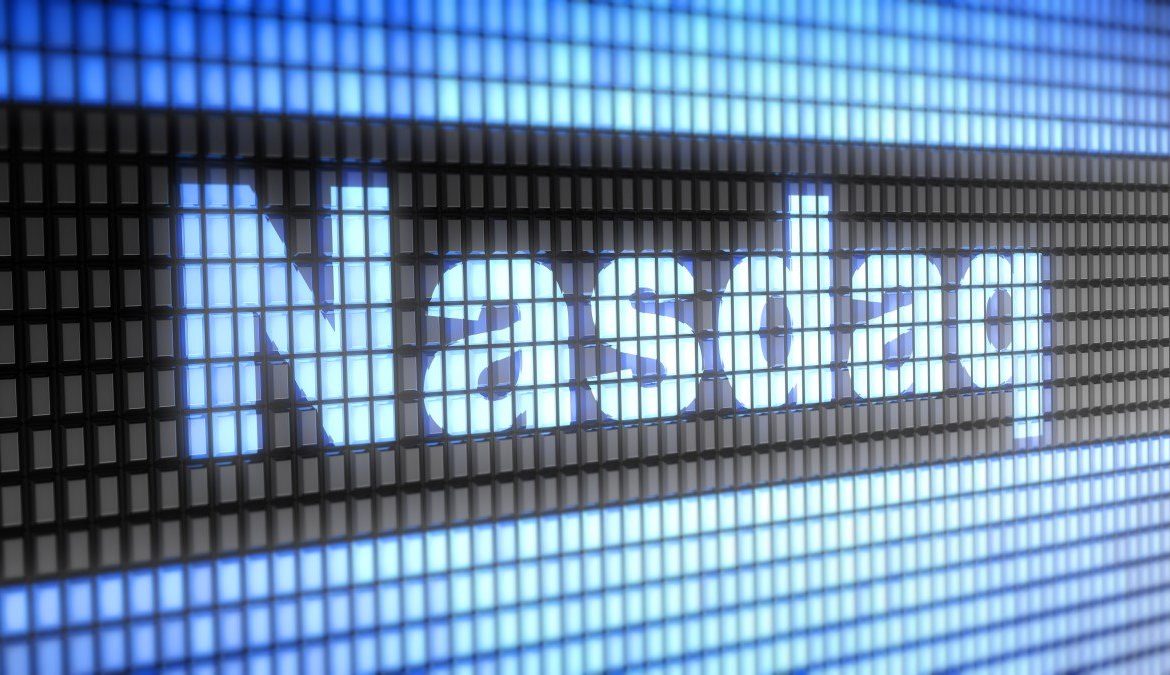 On Monday, June 29, the Nasdaq Composite and the S&P 500 both hit all-time highs fueled by tech stocks as investors are expecting a strong earnings season while interest rates stay low.

This was after the major chip makers Broadcom Inc, Marvell, and MediaTek offered a $40 deal to acquire the U.K.-based chip designer, Arm Ltd.

Moreover, the benchmark S&P 500 proceeded on its recent momentum after recording its third record high in a row.

This was after obtaining its best weekly performance in 20 weeks last Friday.

Followed by Nvidia Corp and Twitter Inc where the social platform progressed 0.54% or 0.37 points at $68.29 per share.

Consequently, Facebook rallied 4.18% or 14.27 points to $355.64 per share as a U.S. judge approved its motion to dismiss a Federal Trade Commission lawsuit.

On the other hand, cyclical sectors sharply fell amid fears over a coronavirus delta variant surge across Asia.

The Financials and Energy posted their biggest sectoral losses on the S&P 500 which subsided 0.81% and 3.33%, respectively.

Last week, both the Nasdaq Composite and the S&P 500 reached a series of record highs.

The former gained 5% last June outpacing its peers as investors flocked back to tech-oriented growth stocks on reducing concerns on runaways inflation.

Meanwhile, the latter climbed almost 14% as the first half of 2021 is about to end.

Also, activities in some areas of the market show worry over potential volatility as some investors are suggesting that it may be overdue for a pullback.

On the New York Stock Exchange, the declining firms outperformed those advancing by a ratio of 1.38 to 1.

While a 1.09 to 1 ratio favored the declines on the Nasdaq Stock Exchange.