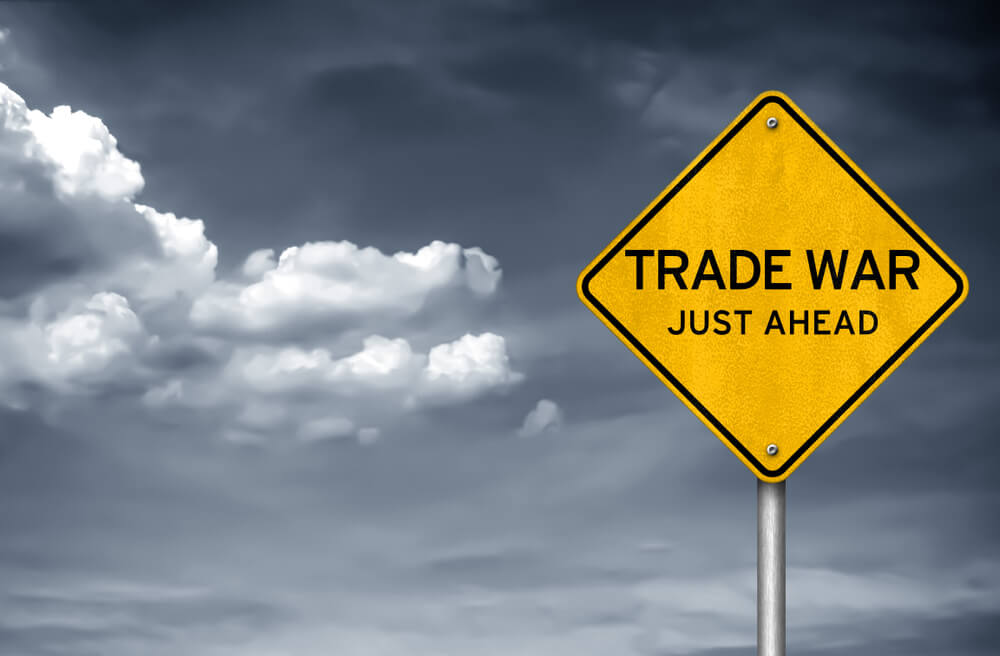 It looks like the China-Australia trade tension is close to smoldering in full blast.

The latest motion is concentrated on China’s wine bottle imports, proceeding with the barley import complaints filed in December.

The request requires the involved parties to talk over their differences under the mediation of WTO. This will take place over the next 60 days that the file formally enters into force.

If the parties fail to reach a concession, a dispute panel will be provided by the organization.

Should there still be no agreement, the wine trade between China and Australia will have to adhere to WTO standards.

This is what nations deviate from, as seen in the Brexit proceedings, as this entails higher tariff obligations, quotas, among others.

The trade war between the trading partners lit when the Australian government supported a notion that will investigate the origins of Covid-19.

This is especially sensitive to China as early reports report to Wuhan as the epicenter of the pandemic back in early 2020.

In response to the move, China ordered trade-related sanctions to its opposite, which primarily affected commodity imports.

These include but are not limited to barley, beef, coal, iron ore, grapes, and otherwise.

In response to the ongoing tension, the United States called the move a form of economic coercion.

Another country that jumped into the issue is Canada, after the former imposed trade restrictions on the country’s canola seed exports.

China’s CBDC Thrust on the Move

Despite all the trade-related issues that surround its name, China remains unbothered by the threats.

Currently, the People’s Bank of China remains committed to the swift entry of its homegrown central bank digital currency or CBDC.

In the latest update, Japan said that its digital currency transition will give China the right leverage to have a robust social infrastructure.

This will enable it to have an edge against other developed nations, which mostly are against its “assertive” behavior shown in the past.

Currently, the world’s most powerful economies are also advancing towards making their own CBDCs.

On the other hand, China remains on the top of its game given that the thrust has already been piloted in some of its most important business districts.

In response, experts from other countries noted that there remains no point for panic for now.