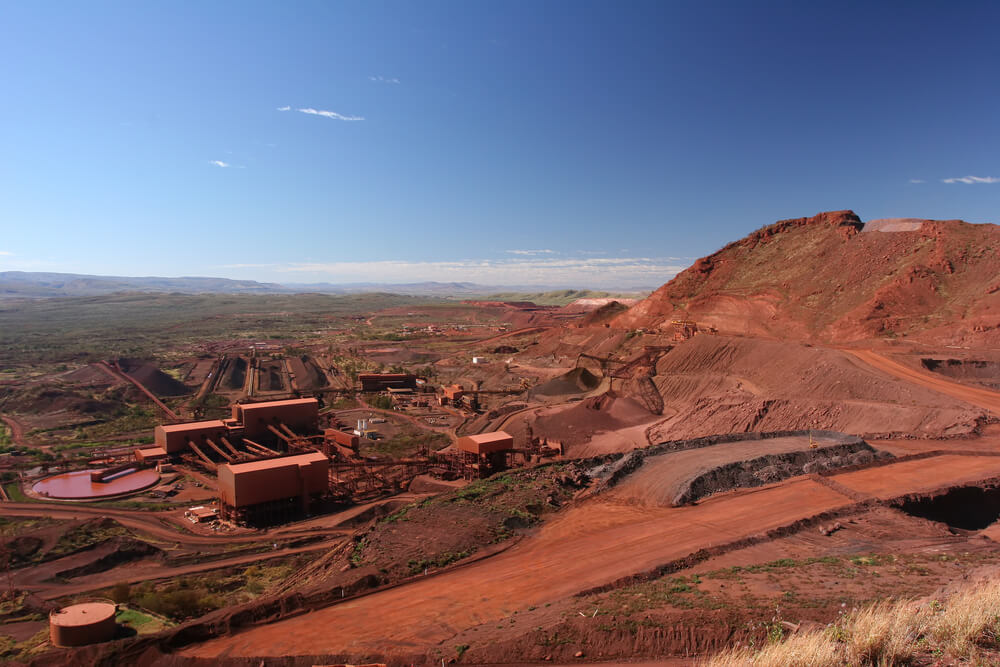 The spillover effects of the metal supercycle could now be spotted on Australian exports.

In the latest update from the Antipodean nation, analysts project that the booming prices in the precious commodity are positive for exports.

In a projection, experts see that the country’s outbound metal products would account for 10% of the entire gross domestic product this year. The top of the line flag bearer remains the ferrous material.

In a price estimate, Australia sees the metal’s prices to hit an average selling price of $137.00 in the second half of 2021. This is a sharp upgrade from the $128.00 forecast released just three months ago.

In a brief context, Aussie exports are expected to clinch AUD 334 billion for the period covering 2021 to 2022. This will slow down and stall slightly to AUD 304 billion by 2023.

Metallurgical products remain the country’s salvation during the height of the pandemic. The virus sent it to its worst recession in history.

It managed to recover fast compared to its counterpart due to its swift infection response. However, the risk now reopens in the capital city Canberra and its neighboring state, Sydney.

Aside from iron, coal is also one of the biggest drivers of the economy. This is despite the significant blow posed by China’s import ban against Australia imposed this year.

In a projection, analysts from China noted that prices of the energy source might stall in the coming months. This is due to the supply recovery’s entrance into the picture.

On contrary, the Australian government said that thermal coal could hit $74.00 for the remainder of the year.

This positive momentum will carry through until next year where the commodity could surge past $80.00, at the very least.

This is another sharp upgrade from the $60.00 price target given earlier.

In a statement, analysts noted that the country will continue to benefit from the global reopening that is already in the move today.

As more of its trading partners rehabilitate, there will be a continuous influx of orders for both iron ore and coal.

The main driver remains its Chinese counterparts, amid the strong demand in the East Asian nation’s steel industry.

This is despite the ongoing trade riffraff between the two nations, preventing a further surge in prices.