Markets are Fearful about the Phase One Deal Negotiations 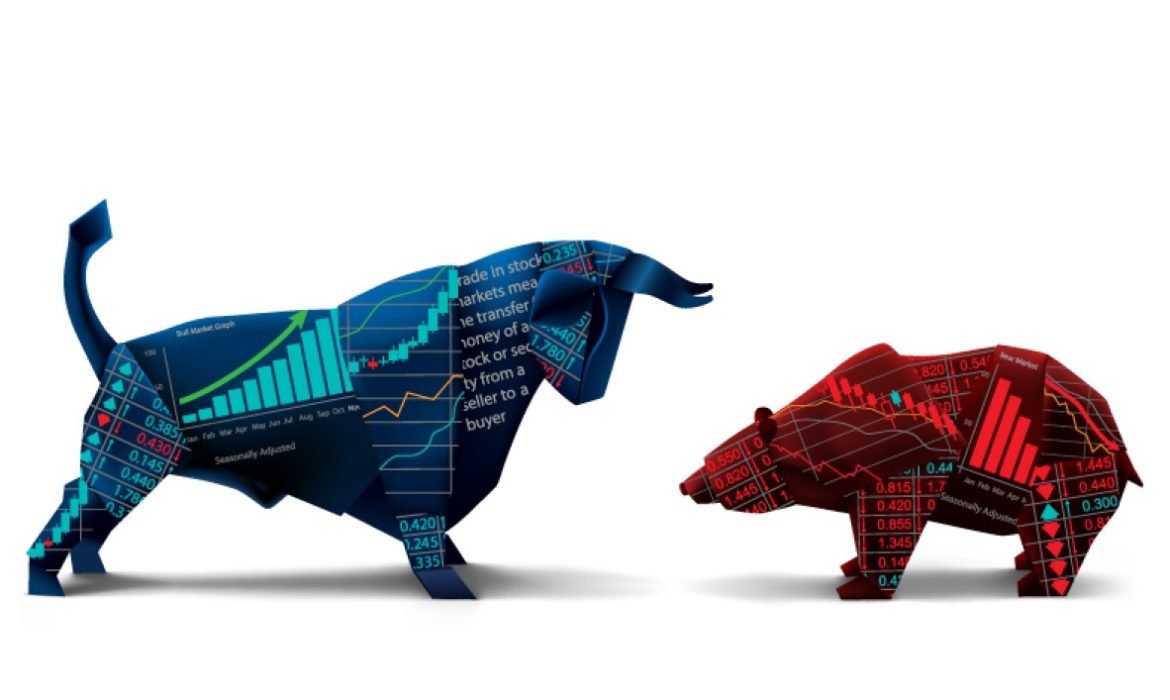 Stock markets are looking skeptically towards China’s and the United State’s negotiations. Nevertheless, Strategists think there is still hope and a chance for phase one of the trade agreement.

Sinking prospects reflect the bond market. Prospects yields fell in the last sessions. On Wednesday, Reuters announced that trade sources are saying there is a tiny probability the deal will be completed this year. It caused the fall of the Dow Jones Industrial average to 258 points. 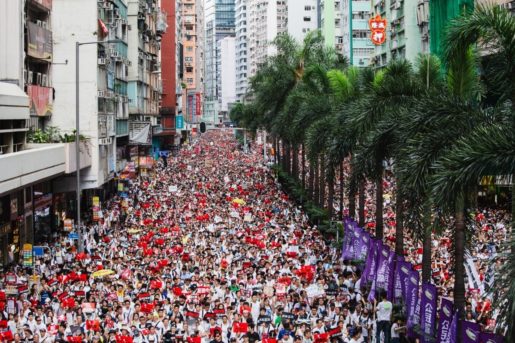 Washington strategist at Fundstrat, Tom Block, said that the tariffs will stop on December 15 as a part of the phase one deal or if both sides are near closing the transaction. Moreover, he thinks the chances are like 50-50. The situation changes every day, but now the risk of the deal not concluding is higher than it was two weeks ago.

The U.S. Senate voted unanimously on Tuesday to support the Hong Kong protesters. It made doubts rise about phase one agreement. Additionally, the Chinese side said that the United States is interfering. President Trump has not passed the bill to the Senate yet.

Trump’s dealings with Ukraine and the backdrop of the House impeachment hearings about it also caused the increase of suspicion. It did not affect the market, yet if we trust strategists. Other strategists say that the impeachment may distract Trump from China and Phase one deal, making China feel they have a stronger hand.

Tom Block does not think that the impeachment has anything to do with phase one deal. He is much more worried about the persecution of the Muslims and about Hong Kong. In case they have a Tienanmen square-like situation where were bloody students and children killed, it will be much harder for China to agree. Block thinks that the Chinese are sophisticated and smart.

Obstacles and Risks of Phase One

Rate strategist at BMO, Jon Hill, said that it is always the risk that the phase one deal is not a done deal. Last week President Trump said the same. It’s a very noisy and challenging process. The S&P500 still has one percent of the record. It is not a very good thing. The phase one develops in a very different manner, and the ending process is unknown. 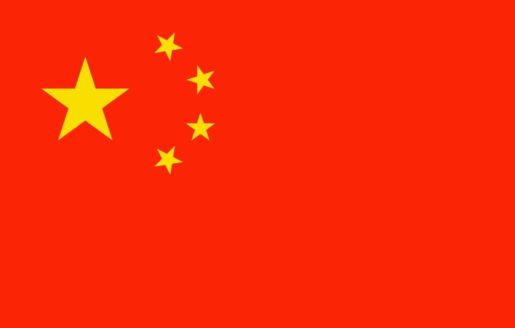 Early Wednesday, Goldman Sachs economist said the increased uncertainty is because of the Congressional vote on Hong Kong. The odds of two outcomes are significant – or there is no deal at all, or the White House agrees to roll back tariffs. There is no other option.

For the conclusion of the deal, the reduction of tariffs is necessary. The Chinese side is waiting for this.

Chief investment officer at Bleakley Advisory Group, Peter Boockvar, said that the most probable phase two would be kicked to next year. The 2020 elections will have a considerable outcome, and that the Chinese know that.

Procrastination of the Phase one deal is terrible for market players, and they are frustrated. Moreover, Chile’s government canceled the meeting of the Asia-Pacific Economic Cooperation.

Economists want the conclusion of phase one very soon.