Sign in
Home News Economy The U.S.-China and “Phase One” Slow Negotiations

The U.S.-China and “Phase One” Slow Negotiations 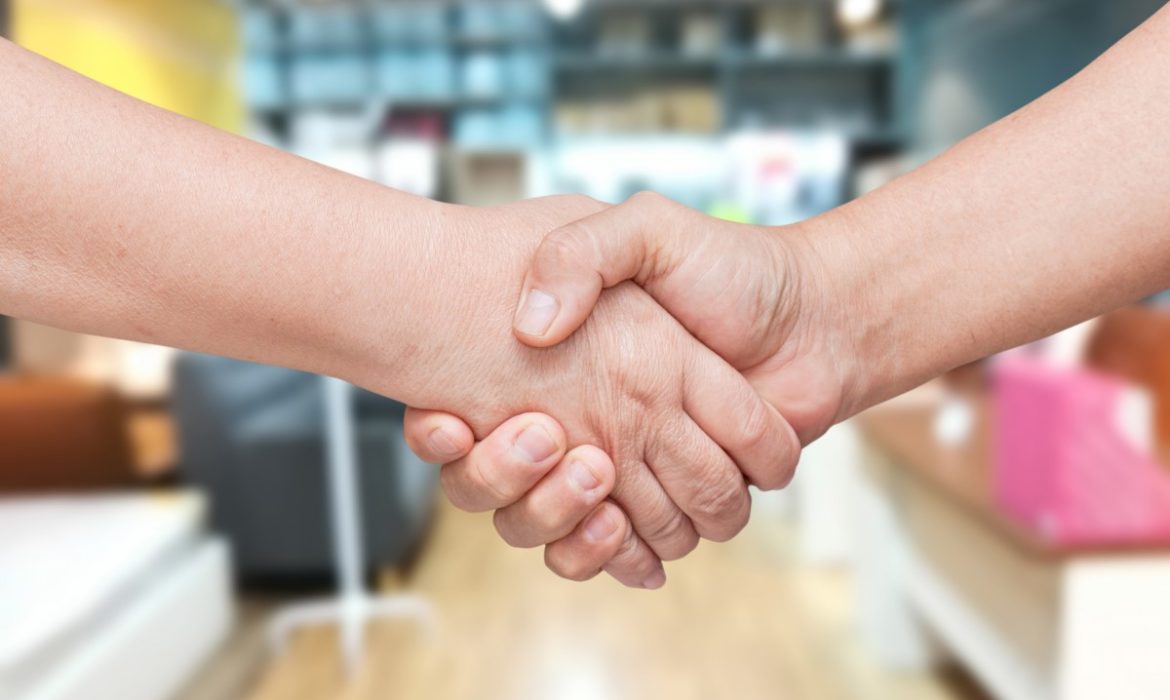 Six months ago, Phase One deal between the United States and China fell apart. Now they are working towards this deal with a broader trade agreement.

“Phase one” negotiations are taking a long time. The two sides are discussing the range of tariff rollbacks. It might be the final step to end phase one consultations. Rumors say that the White House is talking about the precise percentage internally. The Chinese want to remove all tariffs imposed after May. Additionally, the initial taxes imposed may lift gradually.

The discussion includes the duties of the initial tariffs imposed on $250 billion of Chinese goods. Donald Trump made this imposition last year. Some people were advising Trump to keep that tariffs for the longer term. But to conclude the agreements in phase one, duties had to be relieved, at least partially.

Both sides are under pressure to sign the deal from the rest world. There are clear signs of the softening tariffs; economists from both countries said. The problem is that already thousands of products are tariffed. The United States and China must decide which goods will get relief and which will not. 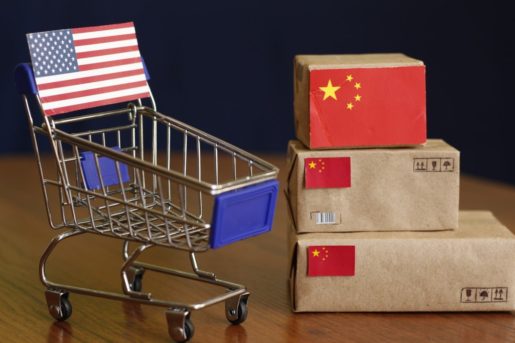 There are debates between U.S. officials about what amount of the tariffs should rollback. The Trump administration is thinking deeply about the matter. Some believe that the taxes should be rolled back thirty-five percent. Robert Lighthizer, U.S. Trade Representative, said that tariffs should be reduced by sixty percent. The sources giving out this information do not want to be named. All talks and debates had a private nature.

When both sides settle on a percentage, the tariff rate can be lowered or even annulled. However, this process will take a long time.

Skeptics and Analysts Around Phase One

Trump has promised a lot to the people of the United States within the trade deal. Analysts say it covers fewer aspects than the President aforementioned. Skeptics say that both sides might never reach the second-phase agreement. Negotiations on every detail take a considerable amount of time.

For President Trump, phase one is a substantial part of the agreement. Following criticism, he is pushing back and trying to sell the deal domestically.

The White House disapproved the request to comment about the debates. The spokesman of Robert Lightizer also did the same. 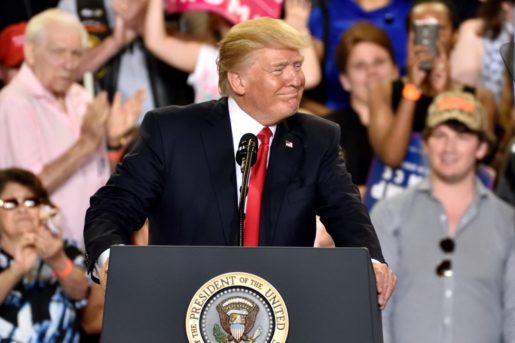 On Oct. 13, he tweeted that phase one’s massive part deal will finish soon. After that, phase two will directly follow. He also noted that he agreed to refrain from increasing tariffs from 25% to 30%. This agreement happened on October 15th. Trump thinks the relationship between the U.S. and China is in excellent shape.

Gao Feng, the Chinese spokesman, said if a phase-one deal concludes, tariff removal size will reflect the importance of the agreement. The emphasis must be measured by both sides objectively.

The Commerce Minister of China did not respond to the request to comment.