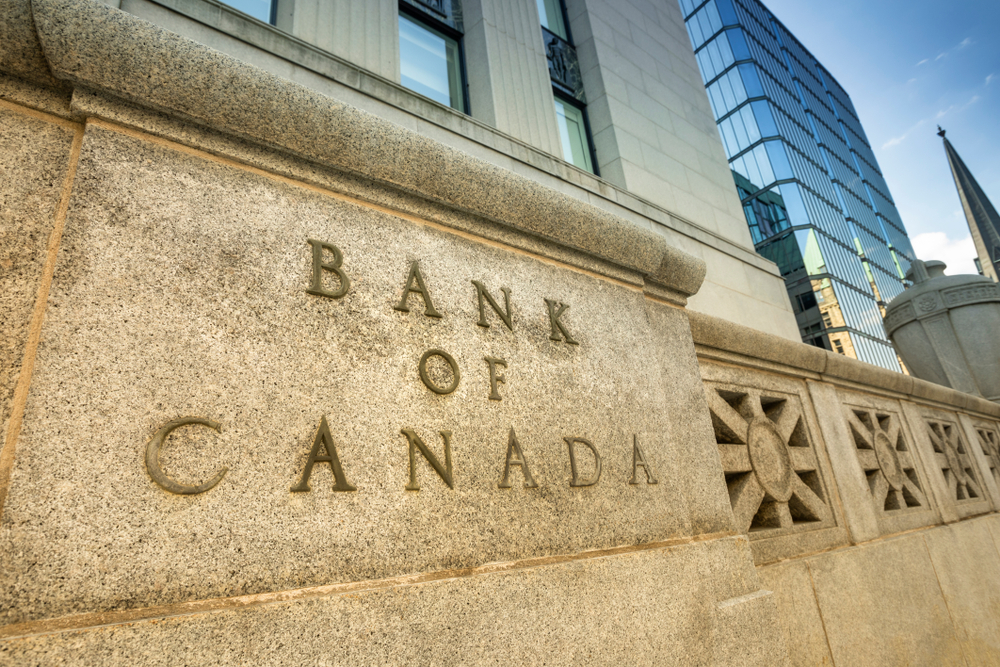 The Bank of Canada has become the first major central bank to cut back on pandemic-era money-printing stimulus programmes. It has set the taper ball rolling last week.

Central banks such as the U.S. Federal Reserve, European Central Bank (ECB) and the Bank of Japan (BOJ), won’t officially pare stimulus for a while. This was the message that the BOJ reinforced on Tuesday. It was also one that the Fed is expected to reiterate on Wednesday.

John Briggs, global head of strategy at NatWest Markets said that the Bank of Canada’s C$1 billion ($806 million) cut to its weekly bond-buying programme may remind investors that the next phase this year will be the taper phase.

Bank of America estimates central bank asset purchases in the U.S., Japan, the euro zone and Britain will drop to about $3.4 trillion this year from almost $9 trillion in 2020. With that, economic data confirms a brighter outlook.

In Norway, Norges Bank is at the vanguard when it comes to signalling a retreat. In March, it flagged that a rate rise may be coming in the second half of 2021, making the crown this year’s best performing G10 currency.

The central bank doesn’t intervene in bond markets, therefore the taper debate is not applicable for this country.

Canada has hinted that its key interest rate could rise from 0.25% late in 2022. This came after the announcement of a tapering.

In the U.S., the Fed plans to keep borrowing costs near 0%. It aims to maintain monthly asset purchases worth $120 billion until it sees further substantial progress. That is towards full employment and a flexible inflation target of 2%.

According to Fed Chair Jerome Powell, markets are pricing in a rate rise in 2023. Many analysts expect tapering to start in 2021. That is with the economy expected to grow by over 6% this year and inflation to be a little higher.

The U.S. central bank faces a delicate balancing act. This is in making sure that tapering at a time of massive U.S. government borrowing would not push up Treasury yields too much.

Thomas Costerg, Pictet Wealth senior economist, expects tapering to start by early next year. Also, to continue at a monthly pace of $10 billion.

That means the process would last for about one year, he said. That’ll be enough to keep expectations for the first rate hike well in the distance, he added.