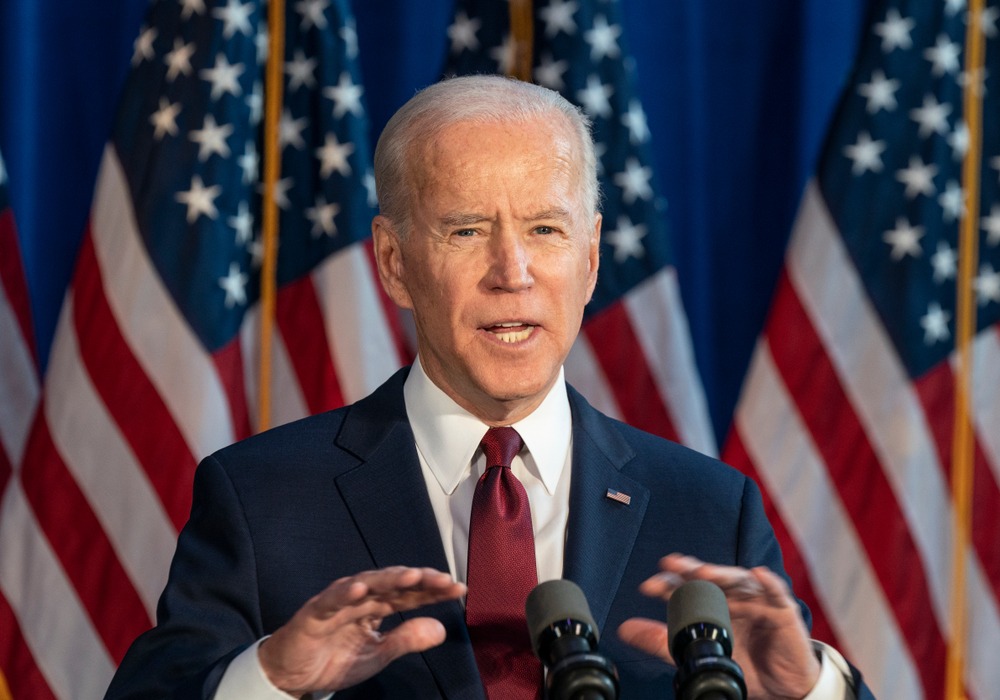 President Joe Biden is eyeing an extra $80 billion to fund U.S. tax collections. It would certainly help pay for his plans of bolstering childcare, universal pre-kindergarten education and paid leave for workers, reports said on Tuesday.

His proposal to boost the Internal Revenue Service’s (IRS) budget over 10 years would help the agency curb tax evasion. That is by increasing and better targeting audits of high-earners and large corporations, reports have said.

Moreover, it would include new disclosure requirements. This is for owners of businesses that are not corporations as well as for other wealthy people, according to the report.

Biden’s American Families Plan is expected to be released before his address to Congress on Wednesday. The Plan is part of the president’s sweeping economic agenda. The details, though, are still fluid, sources have said.

The potentially $1.5 trillion effort could help many average people in the United States. Those who are trying to balance work with caring for their families. The wealthy and corporations can afford to pay for new programs, the White House said.

Notably, it would also raise taxes on the wealthiest Americans, increasing the top marginal income tax rate. Moreover, almost doubling taxes on capital gains for those who are earning more than $1 million, sources have said.

From a previous estimate of  3%, the German government increased its growth forecast to 3.5%. Once COVID-19 restrictions are lifted, it expects household spending to support the recovery, the economy minister said on Tuesday.

Europe’s largest economy is struggling to contain an aggressive third wave of coronavirus infections. The more contagious B117 variant, which was first discovered in Britain, has complicated efforts.

In addition, a relatively slow introduction of vaccines against the pandemic.

Economy Minister Peter Altmaier said Berlin expects GDP to grow by 3.6% next year. He also expects the economy to reach its pre-pandemic level, at the latest, in 2022.

According to the Ifo economic institute on Monday, holding back the recovery is the third wave of COVID-19 cases, Additionally, the supply bottlenecks with chips, and other industrial components. These are also dampening Germany’s business outlook, the institute said.

Altmaier said the impact was hard to quantify at this stage, when asked how much growth the chip shortages will cost the German economy this year.