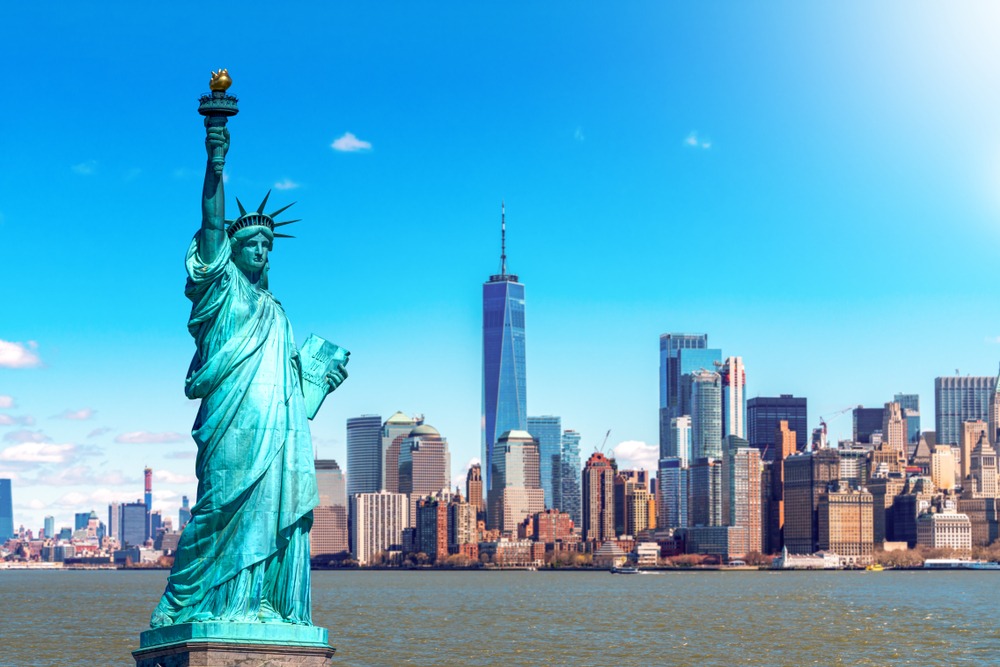 The United States publishes its first estimate of gross domestic product (GDP) for Q1. That was with growth expected to have sped up to an annualized 6.1% from 4.3% in Q4 of 2020.

The economy only slowly built up momentum over the quarter. This was shown by the weak start to the year due to widespread lockdowns.

Also due at 8:30 AM ET, the weekly jobless claims data are expected to show little change from the previous week at 549,000. It is expected for continuing claims to have edged down by some 60,000.

Tech Earnings to Lift Stocks at the Open

U.S. stocks are likely to open higher later, with tech stocks leading the way. This comes after the renewed promise of monetary policy to stay loose. Moreover, bumper earnings from the West Coast.

Big Oil is back in Europe

Europe’s oil majors have returned to the market, with Royal Dutch Shell, Total, and Equinor all reporting big increases in profit for Q1. Shell and Equinor both raised their dividend. Moreover, the Anglo-Dutch major was able to pay down some of its debts taken during last year’s crisis.

Profit has now returned to pre-pandemic levels for these three oil majors. However, Total is the only one that is still returning cash to shareholders at pre-pandemic rates.

Shell has said that it doesn’t plan any further increases in payouts this year. The oil company has cut its dividend for the first time in 70 years to save cash during the pandemic.

Meanwhile, in other economic news, the 10-Year Treasury bond yield rose to its highest in over two weeks. Federal Reserve Chairman Jerome Powell brushed off any talk of inflation at his press conference. He also dismissed the factors behind a near-term rise in annual inflation rates as transitory.

Powell expects more normal economic conditions later this year. But once again, he stressed that the economy is a long way from their goals. Moreover, it’s likely to take some time before they are reached.