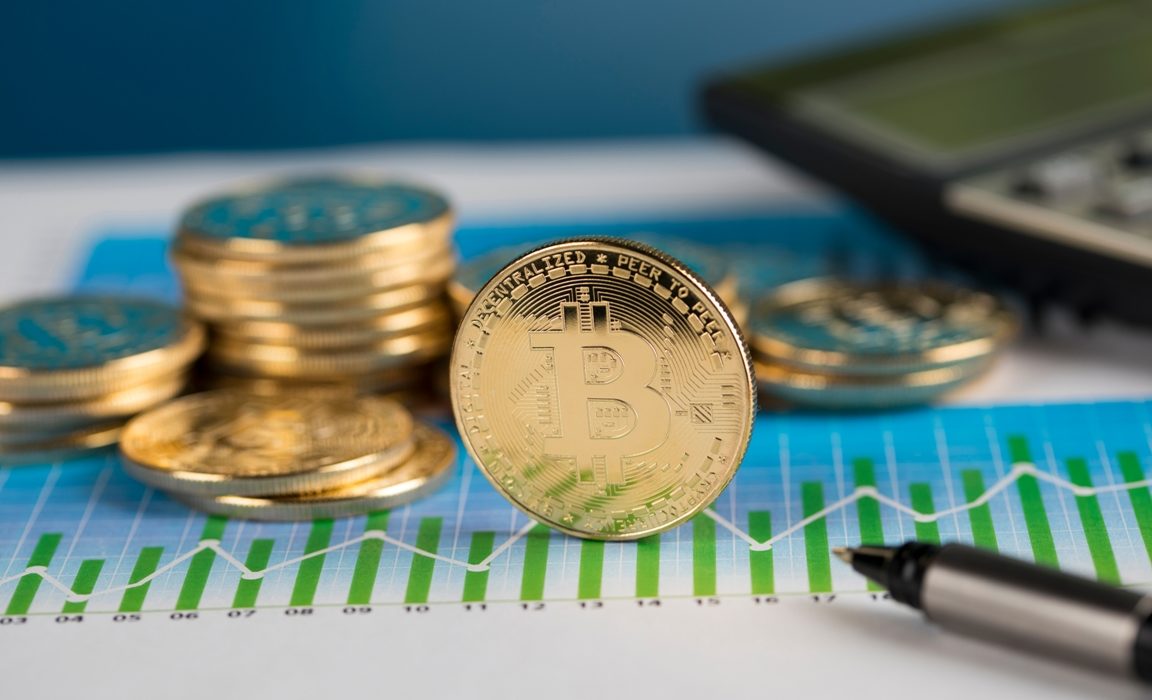 The cryptocurrencies market fluctuated during Friday’s session. However, major cryptos ended the day with slight changes. Bitcoin Cash ABC and EOS led the way, rising by 0.46% and 0.50%, respectively. Meanwhile, Bitcoin Cash SV declined by 0.02%. Tezos fell by 0.12%, and Tron’s TRX also lowered by 0.64%.

On the other hand, Bitcoin climbed up by 0.03% to $7,295.7. The crypto fell to an early morning low $7,261.0 before hitting a high $7,299.8 due to the mixed start of the day. But Bitcoin left the major support and resistance levels untested in Friday’s early trading.

The major cryptos had a mixed day on Thursday as well. Stellar’s Lumen and Monero’s XMR gained the most, rising by 2.06% and 1.10%, respectively.

However, several other cryptocurrencies ended the day with heavy losses. Bitcoin Cash ABC suffered the largest decline, falling by 4.02%. Bitcoin Cash SV also lowered by 1.68%, while Ethereum dropped by 2.12%, and Ripple’s XRP tumbled down by 1.83%.

Bitcoin fell by 1.00% on Thursday before gaining on Friday. At first, the crypto dropped from an early morning intraday high of $7,370.7 to a mid-morning low $7,254.6. Even though Bitcoin steered clear of the major support and resistance levels, it recovered to $7,300 levels soon.