Japan may use crypto as payment for public transportation 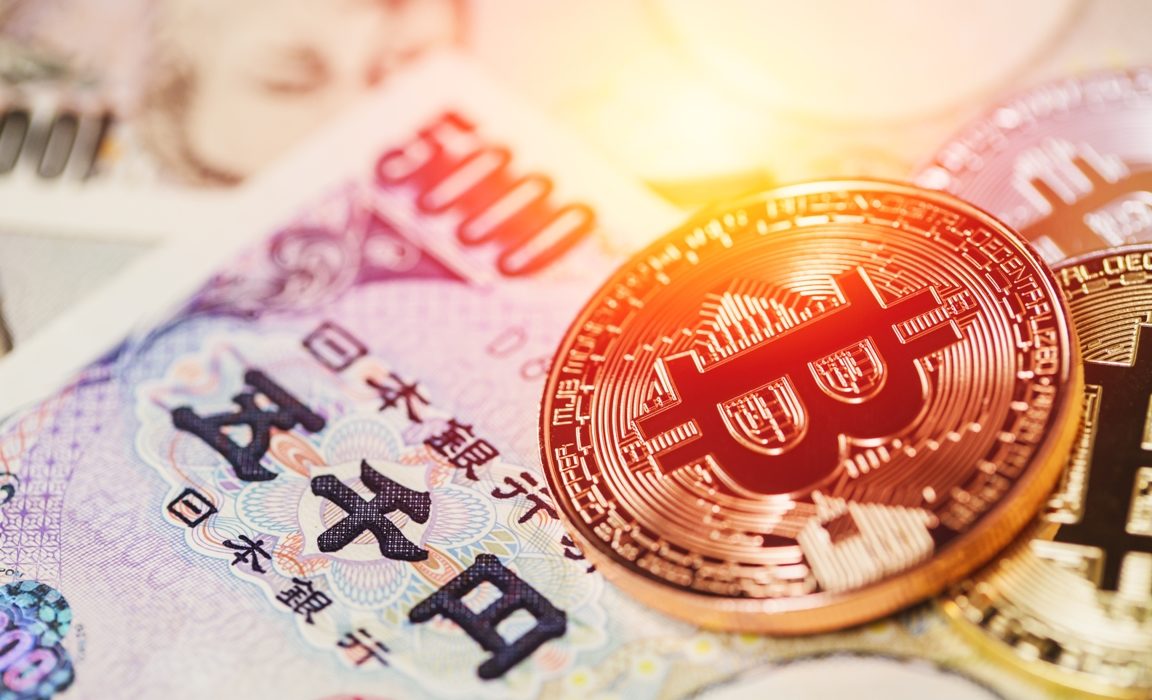 Cryptocurrencies are becoming more and more popular in Japan. While the country was contemplating crypto laws and regulations for quite an extended period, it decided to accept and embrace the digital currencies at last, though on its terms. Still, there is great potential for cryptocurrency developments in Japan.

DeCurret is the exchange, which promoted using cryptos as a payment method for Japan’s massive public transportation system. The company restructured its capital recently. According to DeCurret’s press release on April 10, it had issued new shares worth 2.75 billion yen. Which is approximately $25 million, in a third-party allocation of shares.

The company wants to use this capital to promote the expansion of digital currency and settlement services. As well as enhance transaction services for existing virtual currencies.

As the coronavirus epidemy spread more widely in Japan during the last few weeks, the authorities declared the state of emergency since April 8 in several prefectures. However, public transportation in the country has mostly been unaffected so far.

After the government issued strict measures to fight the virus, the number of trains and buses has been reduced. Nonetheless, many stations are full of commuters daily.

It seems, possible disruptions in traveling don’t bother DeCurret, as the company is considering a new crypto payment system for the East Japan Railway Company amidst the coronavirus outbreak.

According to DeCurret, the new system would enable the Suica payment card issued by the railway company to be topped-up with digital currencies. Since March 2019, Japanese people have already used almost 70 million such cards.

What about Japanese cryptocurrency laws?

The Japanese government is beginning to enforce new laws for regulating cryptocurrencies in the country. The Payment Services Act, as well as the Financial Instruments and Exchange Act, will come into effect from May 1.

Even though Japan’s Financial Services Agency has allowed Decurret to operate as a registered crypto exchange since it started trading in April 2019, the company may face more regulatory challenges soon.