Litecoin Fell by 25%. Will the New Project Boost Crypto? 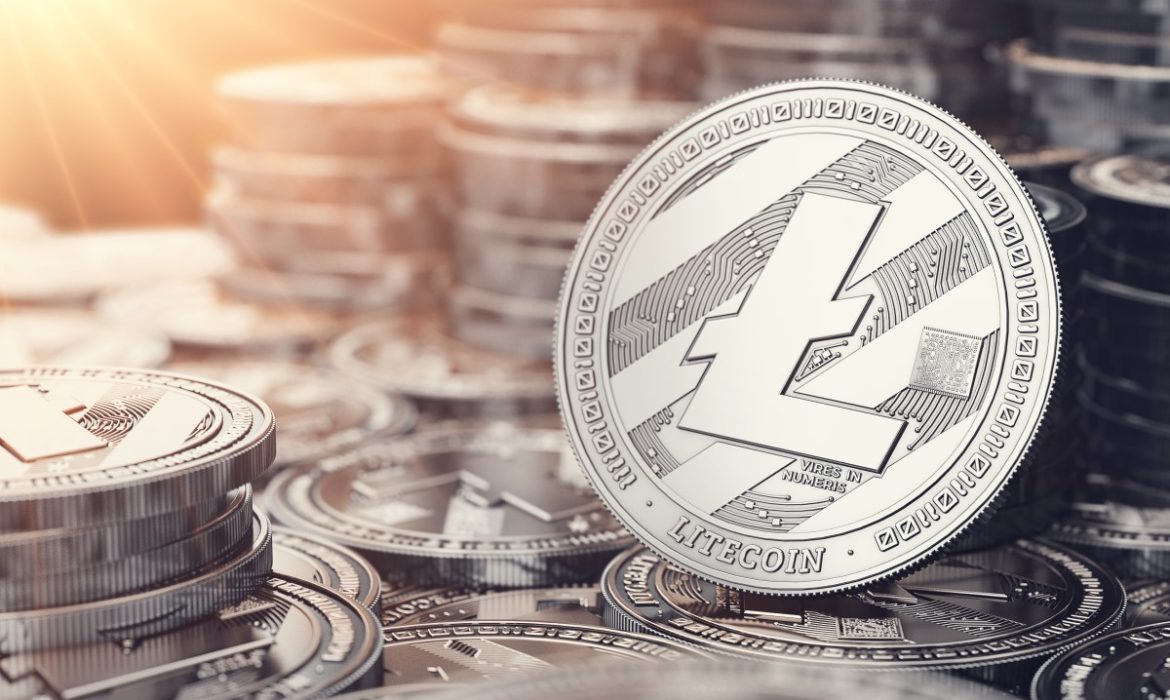 Litecoin dropped down by 25% in four days during the last session. The massive sell-off on the market caused drastic changes for crypto. Before lowering, Litecoin was surging forward towards a six-month high of $84.67. But then it met a swift rejection. However, Litecoin managed to take out the first $78 and then $70 of support easily. After that, it was boosted by the daily 200 moving average.

The rally stopped last week when crypto began collapsing fast. It was trading down at the $60 level of support on Thursday. As a result, Litecoin has lost one-quarter of its value at the end of the sell-off.

Experts think that crypto is still on the downward path. Litecoin will need to avoid breaking below the 200 moving average if it wants to stay above the $53.83 level of support. Crypto has lost $1.1 billion from its market cap in the last session. After its recent gains, this is a major drawback for the Litecoin.

Several cryptocurrencies have also dropped during the sell-off. Ethereum and XRP fell significantly during the past week. While the Bitcoin’s price lowered as well, the crypto managed so far to lose less than the others.

Litecoin would need to reach the $64 to start increasing again. Even though this price has already been the resistance point for the Litecoin several times in November, the analysts expect that the crypto will lower further over the coming weeks. Their assumption is based on Thursday’s selling volume.

Charlie Lee announced a new project, which could help to boost crypto. The Litecoin development team is working with the Mimblewimble protocol to improve privacy – stated Lee.

The developers work to add the privacy protocol as an extension block. As a result, the traders will get better security during the transaction. 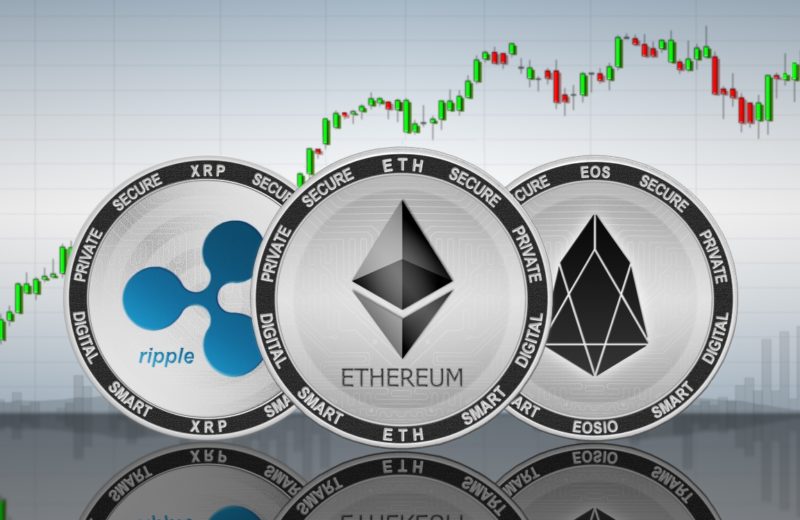 Ripple’s XRP gained 0.72% on Tuesday. What about Ethereum? 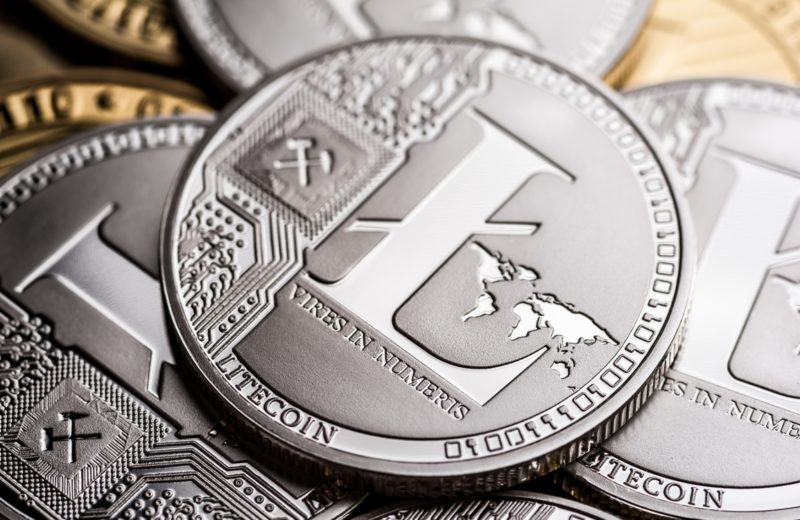 Litecoin lowered by 1.03% Monday. What about Ripple’s XRP? 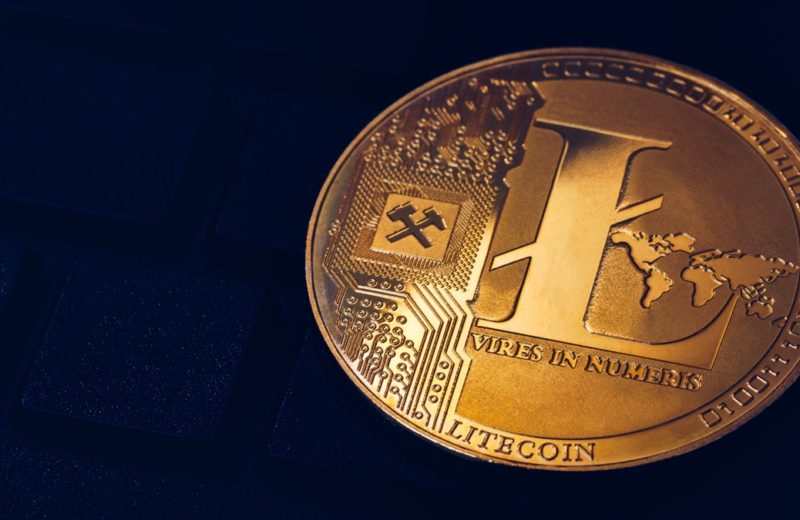 Litecoin fell by 0.34% on Wednesday. What about Ethereum? 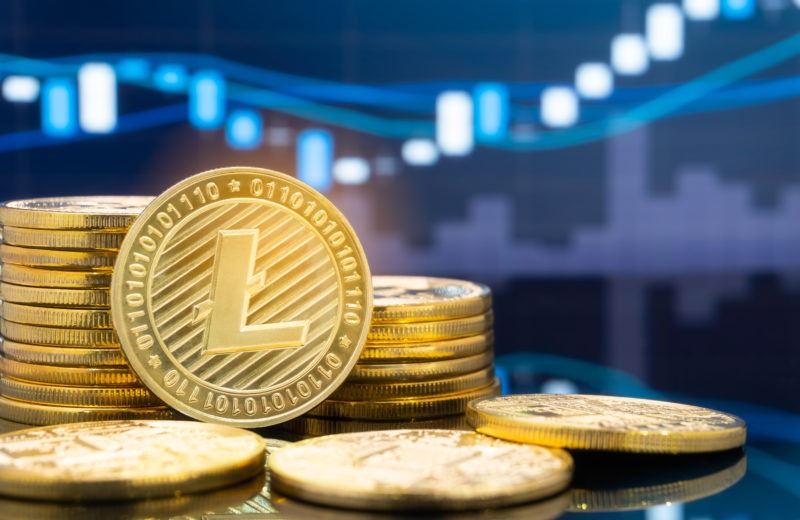 Litecoin tumbled down on Friday. What about Ripple’s XRP?