Litecoin Price Dropped by 14% Against the USD on Tuesday 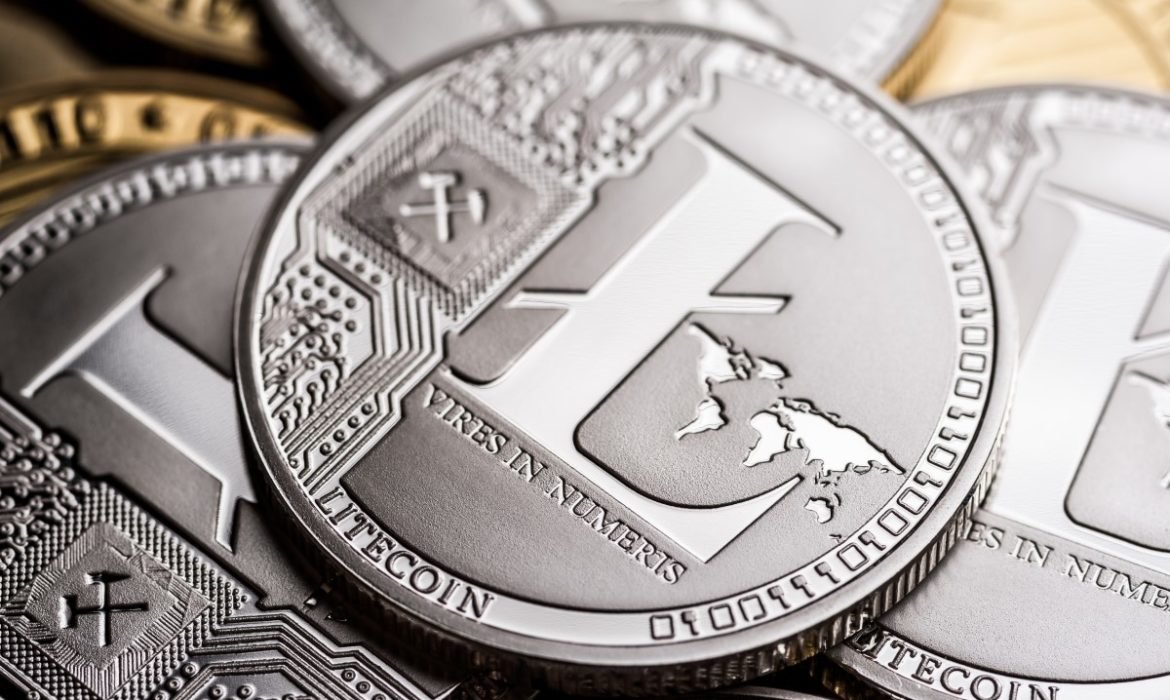 The cryptocurrency market suffered many losses during the last few days. Bitcoin lowered sharply, dragging the other currencies alongside. It seems Litecoin wasn’t spared from the whole fall. It lost 14% on Tuesday, during the 24 hours.

The present correlation between the Bitcoin and Litecoin shows, that even though Bitcoin is falling further than $8,000, losing 9.77%, the LTC price will make it one of the worst-performing top ten digital currencies for the year.

Litecoin has lost another 14.29% on Wednesday. It was trading at $49.72 at last. Analysts hope that the halving will help the crypto. However, it’s not clear when that will occur.

When did the crypto start its downfall?

The cryptocurrencies began their descent on the past weekend when the crypto market lost nearly $30 billion from the overall market cap of the entire space. Bitcoin fell by 18% in the past two days. Its downfall has taken the value of the digital asset down along with the rest of the crypto market.

As a result, most of the major currencies, including Litecoin, Ethereum, EOS, and Bitcoin Cash, are posting double-digit losses. Though experts couldn’t say exactly what caused such a sudden collapse, they speculated that it was due to the coronavirus fears.

Analysts warn that Litecoin may fall further. Its short-term outlook probably remains bearish. Analyst, Eminence Grise noted that Litecoin has depreciated through several of its support positions. Furthermore, crypto is strongly associated with Bitcoin, which makes it highly unlikely that LTC will begin rising in the short term.

Grise thinks that the crypto’s price will lower to $47 and $50. He even stated that there could be a possible subsequent drop to the $43 area. Other experts are also concerned about the cryptocurrencies’ downfall.

Some of them think that the blame partly lies to PlusToken scammers, who have been mixing up to 13,000 BTC to make them more difficult to track. However, after the information leak, investors began a massive sell-off, and the prices fell.