Sign in
Home Cryptocurrencies Litecoin lowered by 1.71% Thursday. What about Ripple’s XRP? 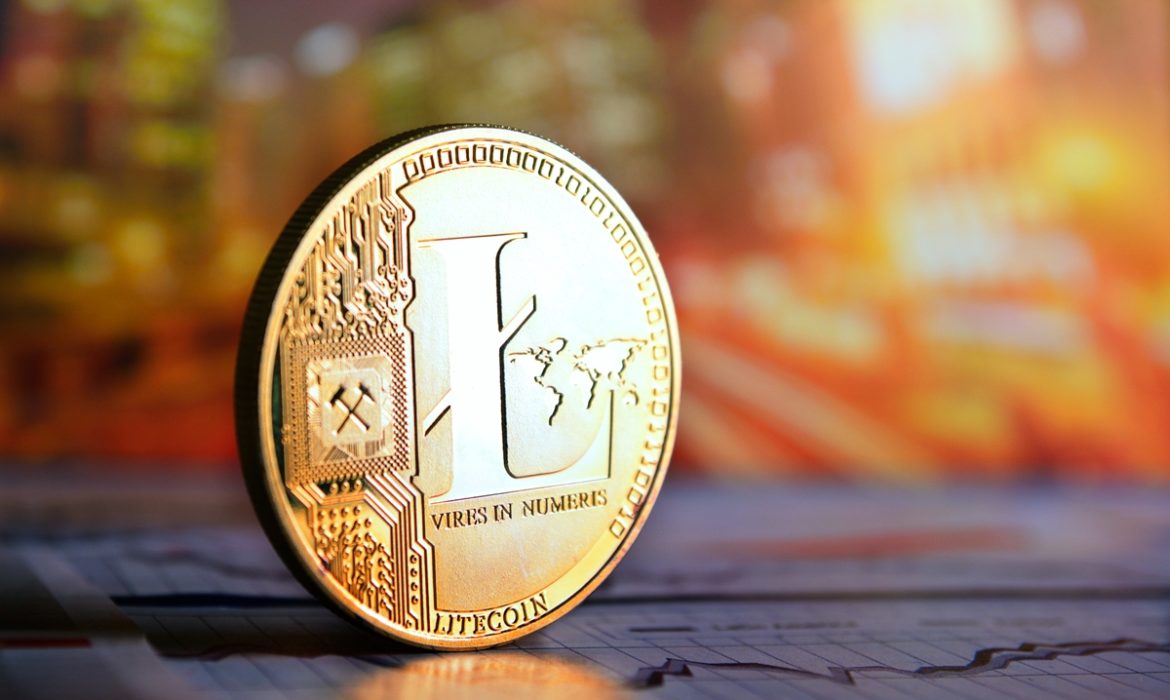 On Wednesday, Litecoin tumbled down by 10.44%. After partially reversing a 9.40% surge from Tuesday, the crypto ended the day at $102.35. However, it fluctuated during the session. Litecoin jumped to an early morning intraday high $117.32 before reversing course.

How did Ripple’s XRP fare?