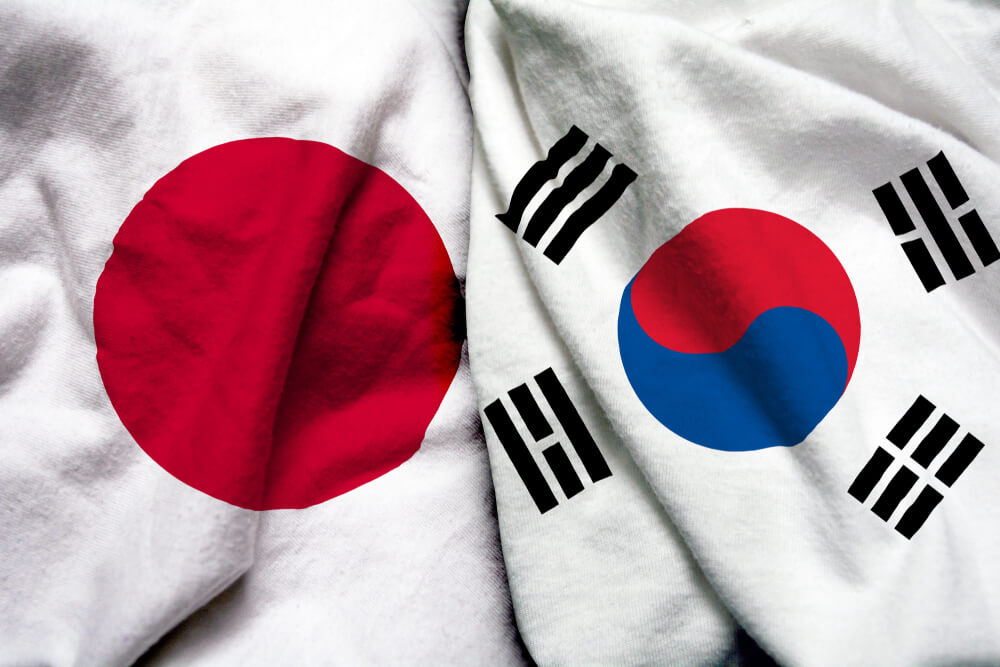 On Thursday, as a row over forced wartime labor threatened to disrupt global supplies of memory chips and smartphones, South Korea said it may strike back against Japan’s latest export limits on high-tech materials.

Delays may be faced if the measures that took effect on Thursday drag on at the world’s top memory chipmakers, Samsung Electronics Co and SK Hynix Inc; same as with suppliers to Apple and China’s Huawei Technologies.

In a radio station in South Korea, the Finance Minister, Hong Nam-ki, stated, “implementing corresponding measures against Japan cannot be ruled out.”

Referring to what the trade row could cause as “unfortunate damage to both Korean and Japanese economies.”

Receiving fresh motivation from the South Korean court rulings last year, the dispute is the latest flashpoint in a quarrel over South Korean efforts to seek compensation for Japan’s use of forced wartime labor.

South Korea’s trade minister said, “the curbs on exports of three materials used in South Korean chips and smartphone displays, which Japan had announced on Monday, will disrupt the global supply chain.”

Japanese media have said, “South Korean chipmakers have a difficult time finding alternative sources of supply wherein Japan accounts for the 70%-90% of the production of the three materials.”

On Thursday, in a meeting of industry groups, Trade Minister Yoo Myung-hee said, “It will pose a huge uncertainty and threat to the global economy by shaking up the global supply chain.”

Plans to actively seek diplomatic countermeasures was announced by South Korea’s presidential office on Thursday; also complaints to the World Trade Organization against the “retaliatory” export curbs were included.

In a statement, Yoon Do-han, press secretary to the South Korean President, said, “We will explain to major countries about the unfairness of Japan’s action, and the fact that this violates the principle of free trade.”

It would take a long time to get a WTO ruling on the dispute, Finance Minister Hong said.

Japan’s euphemism for girls and women, many of them being Korean who were forced to work in its wartime brothels, a bitter history that the two countries share includes Japan’s 1910-45 colonization of the Korean peninsula, and the use of comfort women.