Dollar Steady Ahead of US Jobs Report 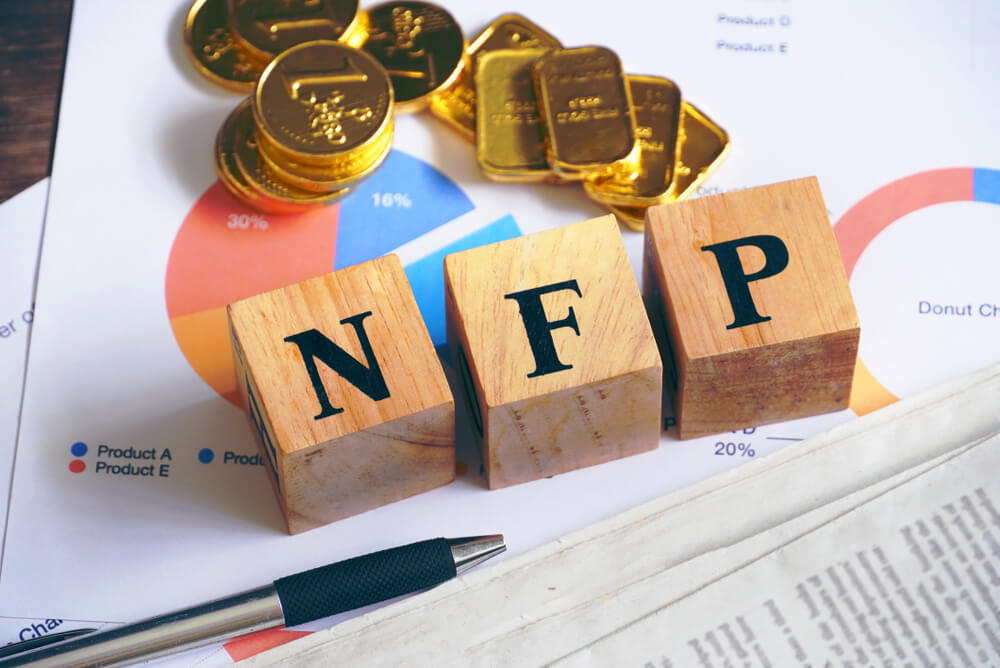 The dollar was steady on Friday as traders awaited the US jobs report, which capped the moves of the greenback.

Meanwhile, dollar index that pits the dollar’s strength against a basket of six other major currencies almost did not change at 96.748.

This index has traded in a tight range as the US financial markets were closed for the Independence Day holiday.

Last week, the index declined to a three-month low of 95.843 as US Treasury yield fell to two-and-a-half year lows on expectations that the Fed would slash interest rates this year. The cuts could begin as early as this month.

Traders are focusing their attention to how the US jobs report will affect the case for an interest rate cut later in July.

Estimates by economists say that US non-farm payrolls have increased 160,000 in June from 75,000 in May.

“The dollar has been closely moving in correlation with US yields and today will be no exception, with the bond market’s reaction to the jobs report likely determining the direction of currencies,” said a senior currency strategist.

“The bond market rally may have gone too far so its reaction to the jobs data could be volatile.”

Against the yen, the dollar was firm at 107.850. The buck was little moved on the week.

This week, the greenback reached a two-week high of 108.535 when a US-China trade truce bolstered risk appetite and weighed on the safe-have yen.

The euro was also steady at $1.1284 and was on its way for a weekly loss of 0.75%. The Eurozone currency has been pressured by a drop in European government bond yields to record lows this week.

Germany’s benchmark 10-year government bond yield came in the same with the European Central Bank’s deposit rate of minus 0.4% for the first time on Thursday. This is widely seen as the latest sign that the forex market is preparing for an interest rate cut soon.

“The bull flattening of the EGB yield curve needs to be viewed with caution as it is not driven by weaker equities and economic concerns, but rather by speculation,” said a chief currency and foreign bond strategist.

The Australian dollar was also sideways at $0.7026 after climbing to a two-month high of $0.7048 during the previous day. It has gained 1.4% this week, with the prospective rate cuts from the Fed and the ECB taking away the focus from the Reserve Bank of Australia’s own easing bias.

Meanwhile, the British pound struggled near a two-week low of $1.2557 reached on Wednesday.

As the markets more and more expect world’s central banks to kick off monetary easing, the Bank of England might not be able to resist the pressure to ease. The BoE has until lately signaled that its next move would be in favor of tightening.