Johnson & Johnson may be imperative to defeat coronavirus 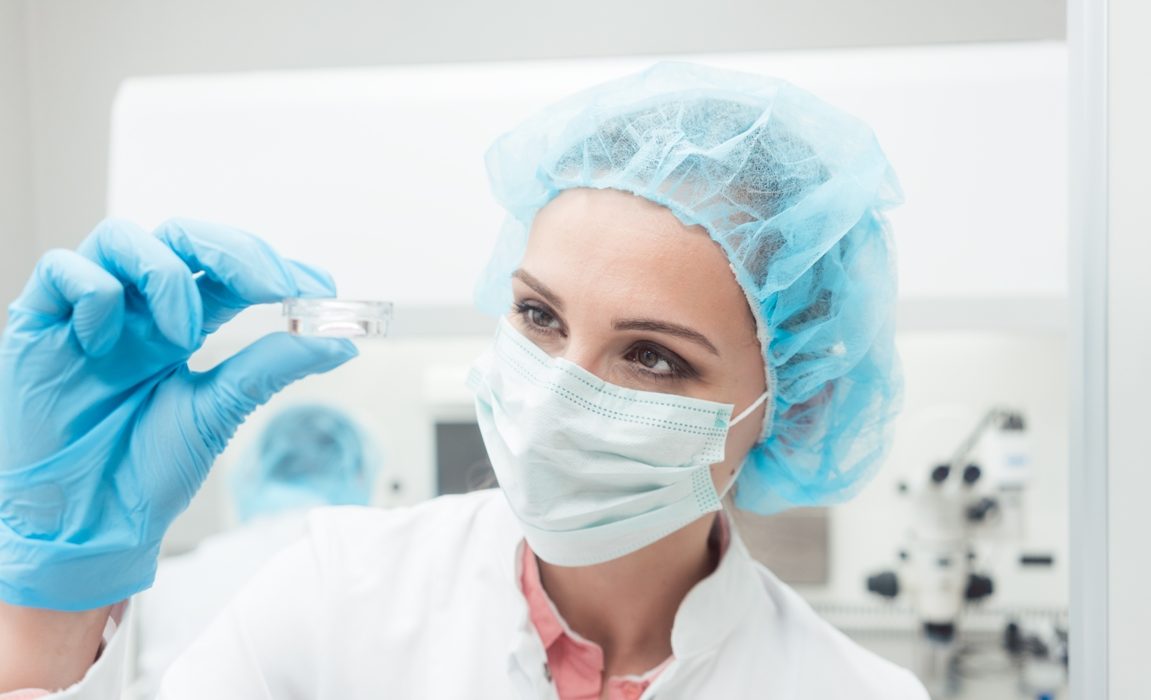 The stock markets continue to fluctuate around the world as the pandemic continues. While the coronavirus cases eased slightly in a number of countries, investors are still wary.

However, there are several stocks, which play a major part in the fight with the virus. Biotech Johnson & Johnson is one of them. The company is currently developing a vaccine against COVID-19. And analysts named it as a lead candidate capable of fueling the stock market’s recovery.

Barclays’ analyst Kristen Stewart also stated that a lead experimental vaccine candidate is already selected, and Johnson & Johnson can release Phase 1 human clinical studies by September 2020. The company’s management declared that the first doses of the vaccine could be available in early 2021 under Emergency Use Authorization.

It’s not the only promising thing for this stock, though. JNJ has expanded its partnership with the Biomedical Advanced Research and Development Authority recently. Both companies pledged more than $1 billion to co-fund the vaccine’s development, as well as clinical testing.

And in addition, JNJ and BARDA provided more funding for further expansion of ongoing work to identify anti-viral treatments against coronavirus.

Despite these facts, there is a chance that Johnson & Johnson won’t receive approval to sell the vaccine, even though it has a target of supplying more than 1 billion doses.

Kristen Stewart thinks that the most important goal is to create an affordable vaccine. From a not-for-profit basis for emergency pandemic use. According to her, the vaccine’s cost would recoup the cost of development and the cost of scaling up manufacturing. As well as the cost of production.

Stewart doesn’t think about creating the vaccine as the opportunity for gaining but as an opportunity to do the right thing and eventually help the world recover from the pandemic. She thinks that this is the company’s ultimate reason, as well. The analyst set her price target at $173 for this stock, implying a 29% surge for shares over the year.