Sign in
Home News Stocks JNJ is working on a COVID-19 vaccine. Will it be successful?

JNJ is working on a COVID-19 vaccine. Will it be successful? 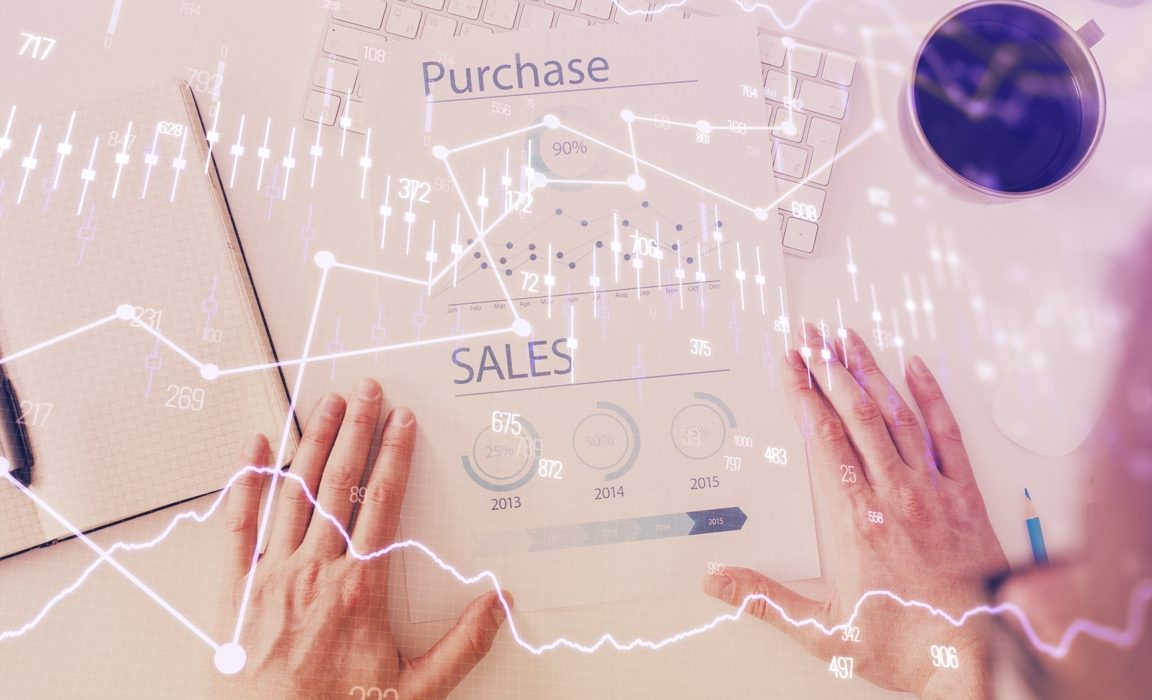 Johnson & Johnson is a consumer goods and healthcare heavyweight, which is currently working to develop a vaccine against COVID-19. There are lots of other stocks along with JNJ also fighting with the virus, creating tests, or vaccines. But analysts named it as a lead candidate capable of fueling the stock market’s recovery.

Stocks around the world have fallen after the pandemic began. While the coronavirus cases eased slightly in a number of countries, the resulted crisis will be difficult to overcome. Millions of people lost their jobs and had to stay at home under self-isolation based on orders from governments. It’s imperative to defeat the virus soon until the global economy collapses even further.

To achieve this goal, JNJ has recently expanded its partnership with the Biomedical Advanced Research and Development Authority. Both companies pledged more than $1 billion to co-fund the vaccine’s development, as well as clinical testing. They also provided more funding for further expansion of ongoing work to identify anti-viral treatments against the coronavirus.

When will the new vaccine be ready for mass production?

According to Johnson & Johnson, it can release Phase 1 human clinical studies by September 2020 as a lead experimental vaccine candidate is already selected. JNJ also stated that the first doses of the vaccine could be available in early 2021 under Emergency Use Authorization. If the company gets approval to sell the vaccine, it will be able to supply more than 1 billion doses.

Barclays’ analyst Kristen Stewart also stated that the vaccine’s cost would recoup the cost of development and the cost of scaling up manufacturing. As well as the cost of production. The analyst set her price target at $173 for this stock, implying a 29% surge for shares over the year.

However, according to Stewart, the company’s ultimate goal is doing the right thing and taking part in the fight against the coronavirus, as opposed to the possible gains from selling vaccines. If the coronavirus lasts longer, the results may be dire for everyone.