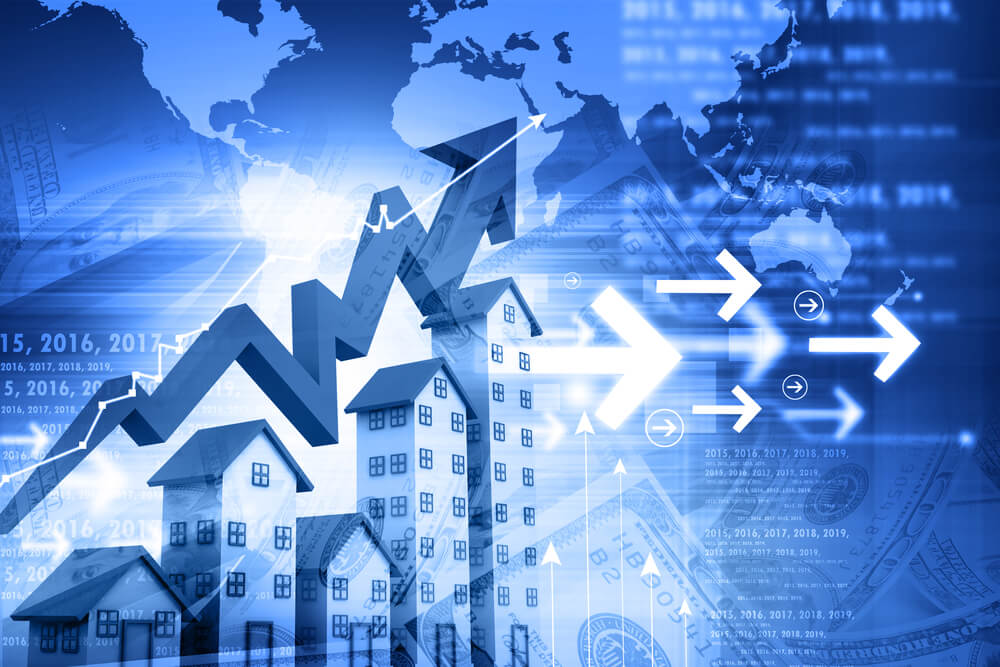 It seems like countries around the world made a silent consensus with the trend of their respective home prices.

In the latest update from an expert in the field noted that Australian house prices for May surge by another 2.2%.

This is the indicator’s eighth consecutive month of an uptick and is the second-biggest jump since the 1980s.

Meanwhile, the Australian Bureau of Statistics said in separate data that approvals for building new houses also followed the uptrend.

This shows that more citizens are taking advantage of the low-rate status quo observed by the country’s monetary regulator.

In the latest update from the Reserve Bank of Australia, policymakers resorted to keeping rates steady at 0.10% for the sixth meeting in a row.

Economists are convinced that such is a response to the rising uncertainty brought from the unprecedented Covid outbreak in Melbourne and Victoria.

Consumers take advantage of this low borrowing rate together with the incentive offered by the administration for new home builders.

Such schemes pent up demand for new houses. This, in turn, extends spillovers to the healthy response on consumer confidence index and other important indicators.

For the record, Australia is one of the countries which recovered at a faster rate than expected.

With this, the economy expanded quickly. Analysts are convinced that operations are now at par with that of pre-pandemic levels.

Currently, the Antipodean nation boasts an account surplus amounting to $1.6 trillion, implying that it has long moved past the recession from last year.

Meanwhile, it is not only Australia that is battling the unexpected surge in house prices. Fresh out of Brexit last year, the United Kingdom reports a 10.9% annual jump in the indicator.

Such a hike is the highest recorded in the last seven years, raising concerns on whether a series of hikes would also unfold in the coming months.

A survey released earlier in the week showed that seven out of 10 British homeowners contemplate changing abode.

Citizens are more confident when it comes to their spending today as the uncertainty from both Brexit and pandemic starts to wear off.

For the record, the country trails just a step behind the United States when it comes to the vaccination program.

In a statement, the Bank of England noted that should demand will to outweigh supply in the housing market, then inflationary risks might emerge soon.