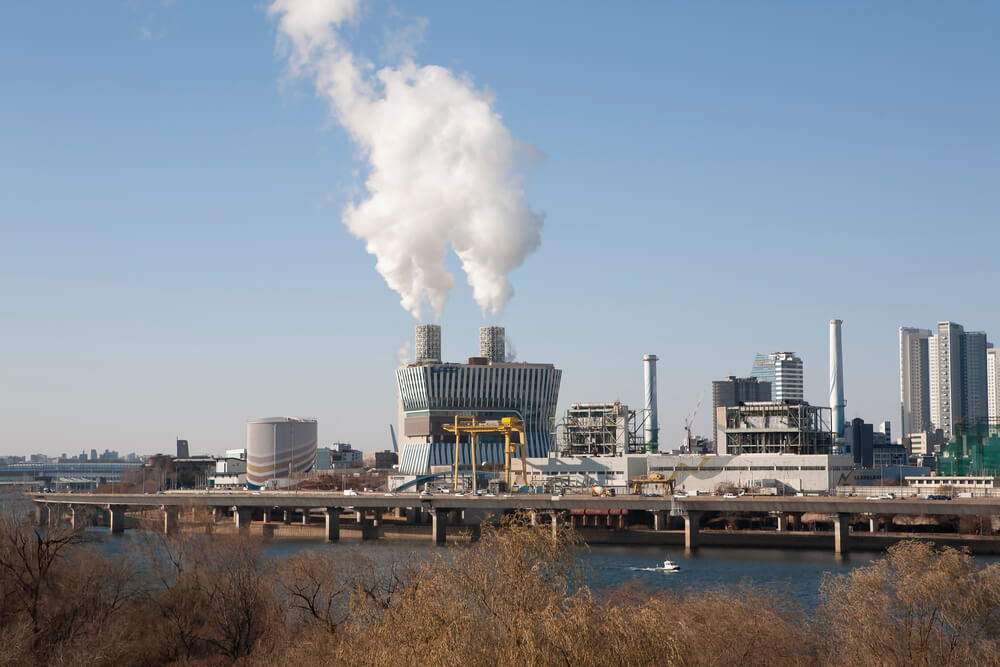 In April, the land of the rising sun’s factory output hiked by 2.5% month-on-month along with the lifting of the state of emergency.

The capital city, Tokyo, and three other nearby business hubs emerged from the restriction in MArcg 21 and carried through April.

However, such was a short-lived fete as the country reverts to the curb in May amid the rising daily infections.

The state of emergency is set to expire today, and market spectators are apprehensive about Prime Minister Yoshihide Suga’s next move.

For the record, Japan remains among the lowest vaccinated population among its developed nations counterparts.

For a long time, it only had one approved which is the Pfizer-BioNTech shot. It made a significant advance last week through the approval of the AstraZeneca inoculation.

The government lined up to buy 120 million doses of the rather controversial shot due to associated blood clots among some inoculated patients.

In a statement, economists noted that Japan will grow in the incumbent quarter. Although, it will come at a slower rate compared to its strides during the first three months of 2021.

Nevertheless, the steady rise in demand for capital goods such as machinery, vehicles, and other equipment will offset the slack.

With its export-oriented economy, Japan’s economic growth will depend heavily on the performance of its counterparts in the remaining months of the year.

The United States and China remain as the country’s biggest recipients of goods, particularly on automobiles and machines.

In an update on its neighboring country, South Korea’s factory output slows as industrial production falls by 1.6%.

This is rather unexpected as March brought in a considerable amount of positive momentum where it clocked in the best expansion it has gotten in the last three years.

Meanwhile, Chinese factory activity is not also behaving so well. The country’s PMI in May came at 51.0.

This is a slight fall compared to the result incurred in the previous month which came at 51.1 points,

Analysts are worried about whether the world’s second-largest economy might now be starting to show some slowdown in growth.