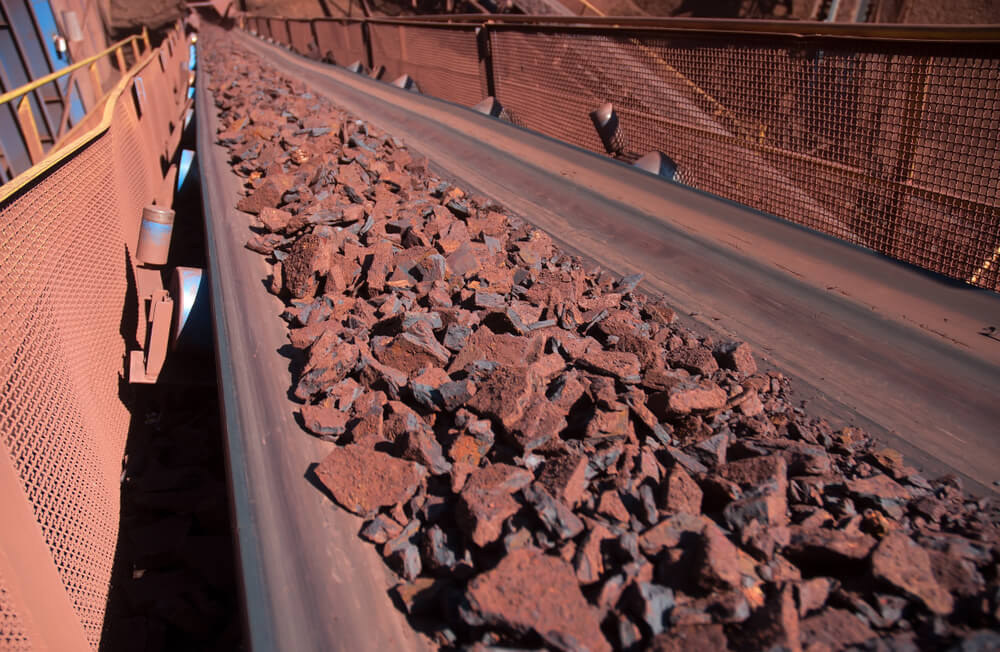 Amid the rising commodity prices in the market, iron ore recorded some price corrections after it hit the glass ceiling.

Earlier in the week, the metal managed to climb above $230.00 for the first time which is nearly two times its price in the same period last year.

The main catalyst of the hike remains the robust demand from the world’s second-largest economy.

During the peak, analysts noted that the booming mining industry could cause some serious labor shortages among the world’s biggest exporters.

On the other hand, the latest charts show that the steelmaking major might now be starting to lose steam.

It is looking to close the week with a nearly 10% drop in China as traders continue to pull their profits and enter the weekend worry-free.

In the country’s Dalian Community Exchange, iron ore prices dropped to $188.7 a tonne. Such a result is too far from Wednesday’s $237.57 threshold reported in New York’s COMEX.

Other steelmaking ingredients also experienced a painful reversal during the day, including coking coal which eased by roughly 4% on Friday’s session.

Other analysts believe that commodity prices have still a big room for growth in the remaining days of May.

This is due to the steady increase in demand amid the continued vaccination across the world’s leading economies.

On the other hand, a looming regulatory intervention might come from the Chinese government.

In a recent statement from the nation’s council, policymakers mentioned the desire to maintain a stable economic operation.

Traders noted that this might hint, in one way or another, the possibility that the government will resort to some price easing measures to prevent any overheating.

The commodity market has been on a sustained rise in the past few days. It started to gain grounds on strong demand and ignited fears on the possibility of inflation across countries.

On Wednesday, the copper price hit a record high at $10,747.00 a tonne while other industrials such as timber and coke followed suit.

While the ongoing supply squeeze might be here to stay until the end of this week, the uncertainty in the overall business environment tells otherwise.

Others are pushing for the possibility of another supercycle on commodities, as what was experienced during the pandemic year.

However, the world’s leading analysts are not convinced. In a recent projection, analysts from Ark Invests warned of the painful corrections that might come after the heyday.