Sign in
Home Cryptocurrencies Bitcoin dipped to $45,000 after Tesla announcement

Bitcoin dipped to $45,000 after Tesla announcement 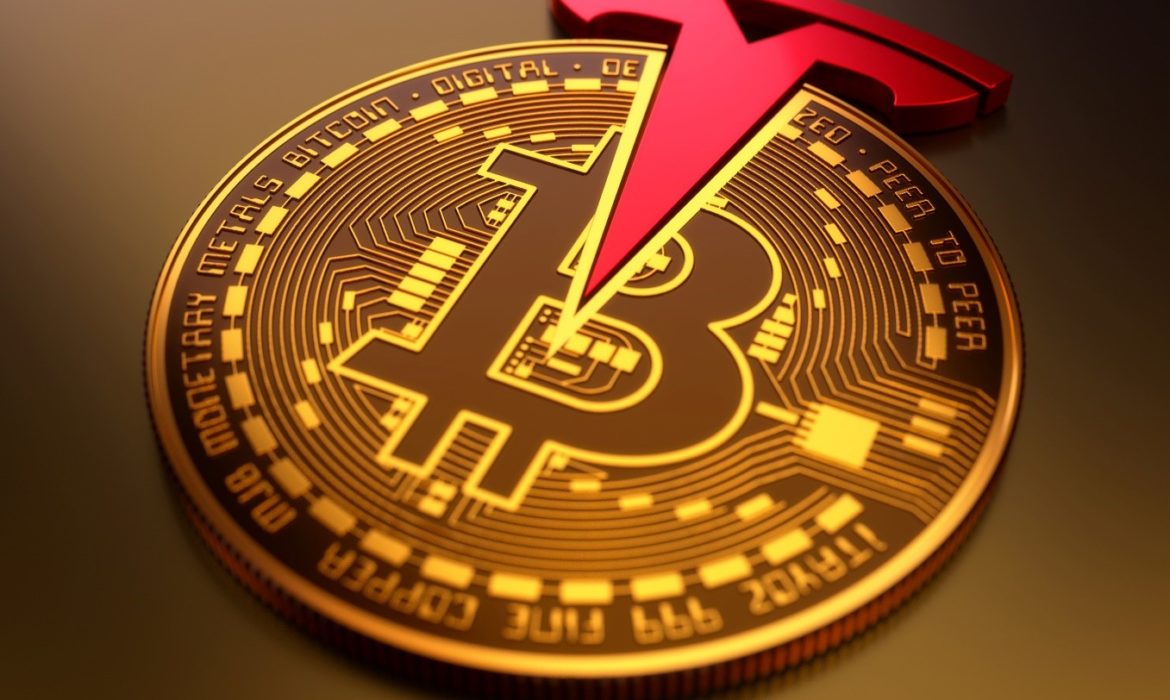 As we all remember, in February, the electric vehicle maker reported it had invested $1.5 billion in Bitcoin and planned to accept the cryptocurrency in future as a payment. After that, the price of the largest cryptocurrency increased from just over $39,000 to $46,000. In April, it boosted to a lifetime high of nearly $65,000.

However, in late April that Tesla had sold 10% of its BTC holdings, reportedly to demonstrate the digital currency’s liquidity.

According to the latest news, the Tesla CEO, Elon Musk, has now announced on Twitter that Tesla has suspended buying using bitcoin amid concerns about the rapidly increasing use of fossil fuels used in mining the cryptocurrency. Unsurprisingly, this has prompted a huge sell-off in the crypto markets, with bitcoin falling from around $55,000 to $45,000. However, later it recovered to nearly $50,000.

Tesla and some other of Musk’s investments witnessed declines. Shares of Tesla have declined 15% so far this week, lowering Musk’s net worth by $20.5 billion to $145.5 billion as of market close on May 13. He remains the third-richest person on the planet, just slightly ahead of Microsoft co-founder Bill Gates.

The billionaire has previously expressed his apparent affinity for the original joke coin turned top ten cryptocurrencies, dogecoin, declaring himself the Dogefather.

Dogecoin is certainly low-energy. So Tesla may turn to dogecoin as a treasury asset and functional currency to supplement its existing BTC holdings.

Remarkably, in the previous session, Elon Musk posted on his Twitter account, asking if people wanted Tesla to accept Dogecoin.

Remarkably, the overwhelming answer from his followers was yes. Therefore, it won’t be a surprise at all if we’ll see Tesla turning to dogecoin.