Huawei will release its operating system HarmonyOS in 2020 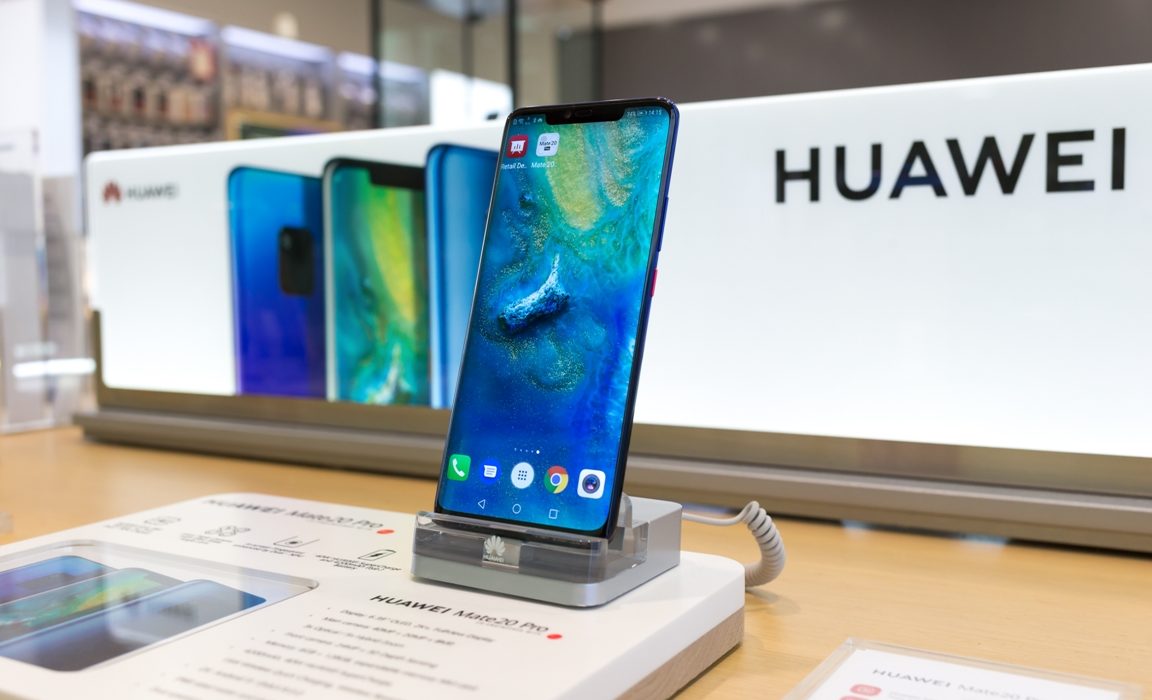 Huawei launched its own operating system on Thursday. This is the second version of the system. It will be run on its smartphones for the first time in 2021 as an alternative to Google’s Android.

In 2019, Huawei introduced HarmonyOS, its own cross-device operating system. Before that, the company was on the U.S. Entity List, a blacklist restricting some American companies from selling their products to the Chinese tech giant.

As a result, Google suspended business activity with Huawei. This forced the company to release flagship smartphones without a licensed version of Google’s Android operating system. That’s not such a big deal in China as the country blocks the U.S. company’s services, such as Gmail or search. However, it is very important in Huawei’s international markets where buyers are used to using such apps.

Even though Huawei became the number one smartphone maker worldwide in the second quarter, it was mostly thanks to China’s market with its vast population. International markets saw a sharp decline due to the pandemic, reducing the selling.

Richard Yu, CEO of Huawei’s consumer division, stated that starting from next year, consumers may see new smartphones with HarmonyOS. He affirmed that HarmonyOS would run on Huawei’s new phones in 2021 later.

According to Huawei, HarmonyOS is a mobile operating system that can work across a number of different devices. The company claims that developers need to create just one version of the app that ports across multiple pieces of hardware.

When will HarmonyOS become available for developers and costumers? Huawei launched HarmonyOS 2.0 on Thursday, declaring that a beta version of the operating system would be open to developers. They may use it for devices like TVs, smartwatches, and in-car head units from September 10 and for smartphones in December. After these dates, developers will be able to experiment and develop apps for Huawei’s new operating system.

Developers might be interested in having HarmonyOS as the second option in case they face similar bans on using Google. However, they might not necessarily want to work with Huawei – stated Bryan Ma, vice president of devices research at IDC.

He added that developers would probably think twice about working with a rival that has so aggressively competed with them in China during the last year. Ma believes that they will explore their options but not commit until it is clearer how U.S. policy might change next year.

The fact is that the two biggest mobile operating systems, Google Android, and Apple’s iOS, have become successful because millions of developers make apps for their respective app stores.

For Huawei to be successful in its venture, it must encourage developers to make apps for its operating system. Presently, Huawei is working on building up its base of high-quality apps.

The company hopes to the operating system across as many devices as possible and increase the number of users. And it plans to achieve that goal by opening HarmonyOS to more devices. Additionally, that will make it more attractive for developers to create apps. If Huawei uses HarmonyOS on its own smartphone, it will want an operating system that is as strong as possible.