Sign in
Home News Economy How will U.S. markets fare in 2023? – Analysts forecast 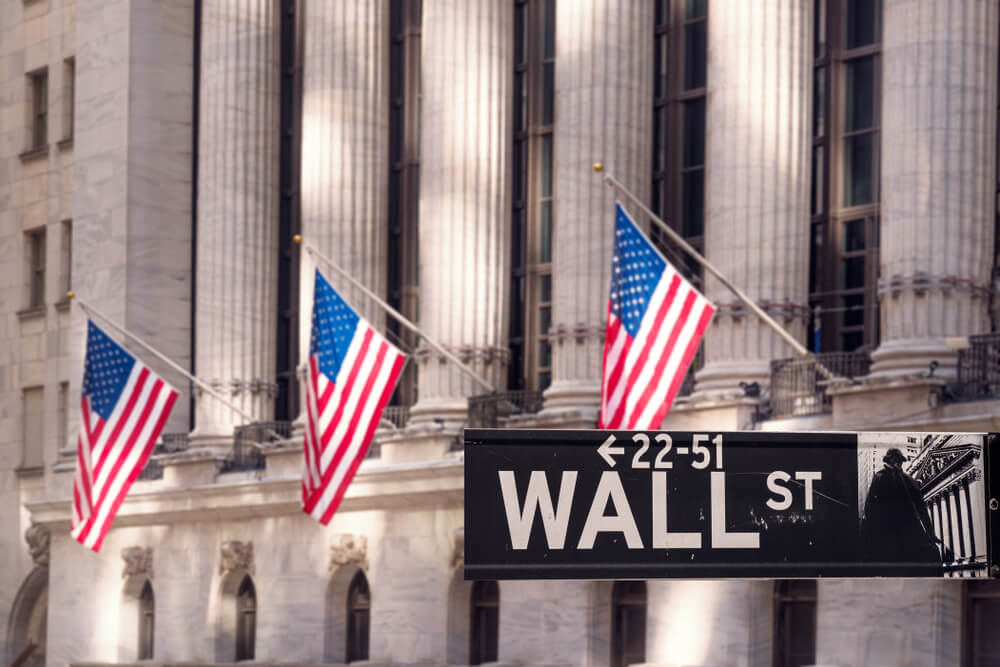 Investors and traders are anticipating the new trading year. 2022 was quite volatile and unpredictable. The U.S. Federal Reserve hiked its interest rates aggressively to tame the surging inflation. However, economists worried that such a policy would push the country into recession.

Overall, the S&P 500 shaved off 19.4% for the year. The index suffered its biggest annual percentage plunge since 2008. The Nasdaq Composite fared even worse. It plummeted by 33.1% in 2022. Moreover, Tesla Inc collapsed by approximately 65%, while Amazon.com Inc dropped by almost 50% this year. Facebook parent Meta Platforms Inc also plunged by about 64%.

Analysts think that inflation, which hit 40 years high in 2022, and the Federal Reserve’s degree of aggressiveness in attempting to hinder it, will likely influence the market moves in the coming year. Traders will also focus on the possible economic recession caused by the higher interest rates.

Will the recession really occur?

This is the main question bothering market participants. Most stocks and currencies lost substantial amounts in 2022. However, energy stocks skyrocketed to record highs. If the economy starts a downshift in 2023, stocks will likely trade in the red again. Still, historic data shows that a bear market has never bottomed before the beginning of an economic recession.

According to Truist Advisory Services, the S&P 500 plunged by approximately 29% during recessions since World War Two. But usually strong rally follows those decreases.

Besides, analysts think that higher yields and fears about profit growth could pressure tech and growth stocks. Yields on the 10-year Treasury Inflation-Protected Securities recently climbed by 1.6%.