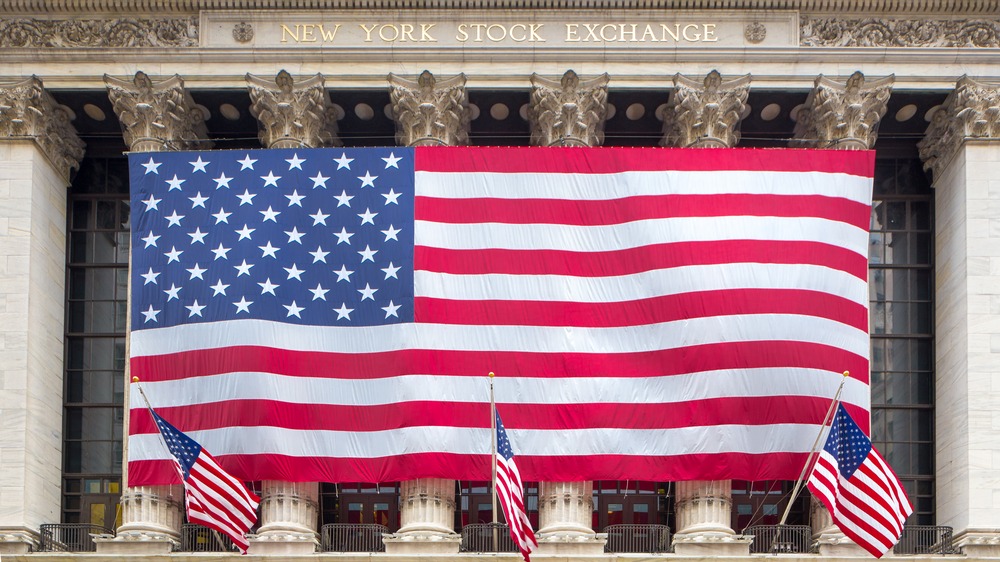 The number of American citizens asking for unemployment benefits increased slightly, according to last week’s report. Despite that, the labor market remains strong.

On Thursday, the Labor Department reported that applications for unemployment aid soared from 9,000 to 225,000 in the week ending December 24. At the same time, the four-week average of applications declined by 250 to 221,000.

Moreover, the number of people receiving such benefits after an initial week of aid jumped by 41,000, reaching 1.710 million in the week ending December 17.

The so-called continuing claims, which are actually a proxy for hiring, have surged forward since early October after plunging to the lowest level since 1969 in May. Since February, Thursday’s report is the first to show them crossing the lower end of the 1.7-1.8 million trend. The latter prevailed in the years leading up to the Covid-19 pandemic.

Thomas Simons, the money market economist at Jefferies, noted that large businesses are laying-off more people lately. Thus, he expected to see more of an increase in unemployment claims than the market would typically see at this time of year. However, so far, it hasn’t happened.

Economists closely monitor unemployment benefit applications as they are a proxy for layoffs. The Federal Reserve has rapidly hiked interest rates in an effort to slow soaring inflation. Many analysts fear that such an aggressive policy will cause an economic recession. An increased number of layoffs and unemployment claims would indicate that.

Still, the level of jobless claims is quite low for now. But in the coming weeks, the number of applications might increase as thousands of workers with temporary jobs during the Christmas holidays will lose work and apply for aid.

The government tries to seasonally adjust the data to account for temporary job losses. Unfortunately, the adjustments are not always perfect. Thus, the layoff of temporary workers might distort the data.