Sign in
Home Cryptocurrencies Which FTX Assets are Targeted for Seizure by the US?

Which FTX Assets are Targeted for Seizure by the US? 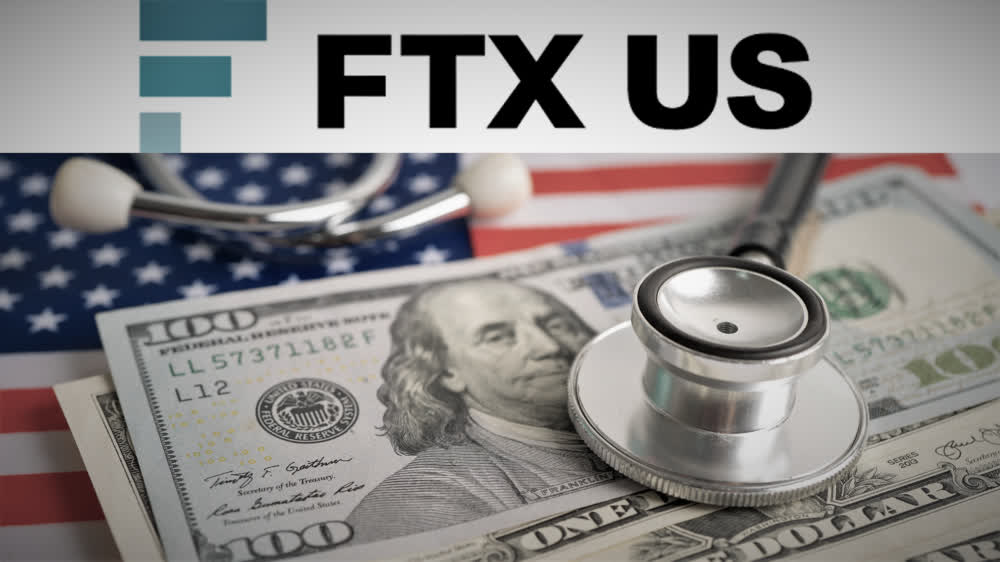 Hundreds of millions of dollars in assets in the United States are being sought by federal authorities. The struggle for control of the firm’s remaining funds is exploding. The connection to the insolvent cryptocurrency exchange FTX proves this.

Seth Shapiro is a Justice Department official. According to him, the federal government has seized or is in the process of seizing Robinhood shares. FTX and BlockFi contest Robinhood’s ownership. It is a cryptocurrency lender that went bankrupt in late November. The dispute involves 56 million shares, according to the Wall Street Journal.

Katharine Parker is a federal magistrate judge in New York. According to a court document released on Wednesday, she ordered the freezing of funds held by an FTX unit in accounts at Silvergate Capital Corp. in December. The court filing previously estimated the amount to be around $93 million in a court filing.

Sam Bankman-Fried is the co-founder of FTX. He has been accused of stealing millions of dollars in client money by the Justice Department. The FTX task force, according to an attorney for the Southern District of New York, was formed to trace and recover victim assets.

How Does the US Involvement in Control Claims Affect Those of Ftx Customers?

To seize FTX funds, the Federal Bureau of Investigation filed an affidavit with a New York federal court.

In the meantime, in the Bahamas, appointed liquidators are attempting to reclaim funds from bank accounts in the United States. Some of them froze following the crypto exchange’s demise. Yet, as part of their criminal investigation of FTX and SBF, federal authorities have foreclosed some of the dispute and seized some of the disputed money.

Customers’ money has been out of reach since November. Their ability to recover their money will be further complicated by the federal government’s entry into a matrix of competing claims for control over FTX assets.

FTX attorney Hames Bromley claimed Wednesday that the Southern District of New York issued orders about the criminal case against SBF. This week, Bankman-Fried pleaded not guilty to fraud charges.

Silvergate filed the warrant that led to the seizure of FTX’s money at the bank on Wednesday. The bank filed its claim with FTX Digital Markets, a Bahamas-based subsidiary of FTX that housed the company’s international exchange, in federal bankruptcy court in Delaware.