Sign in
Home News Technology Software Developers and the Regulator vs. Apple 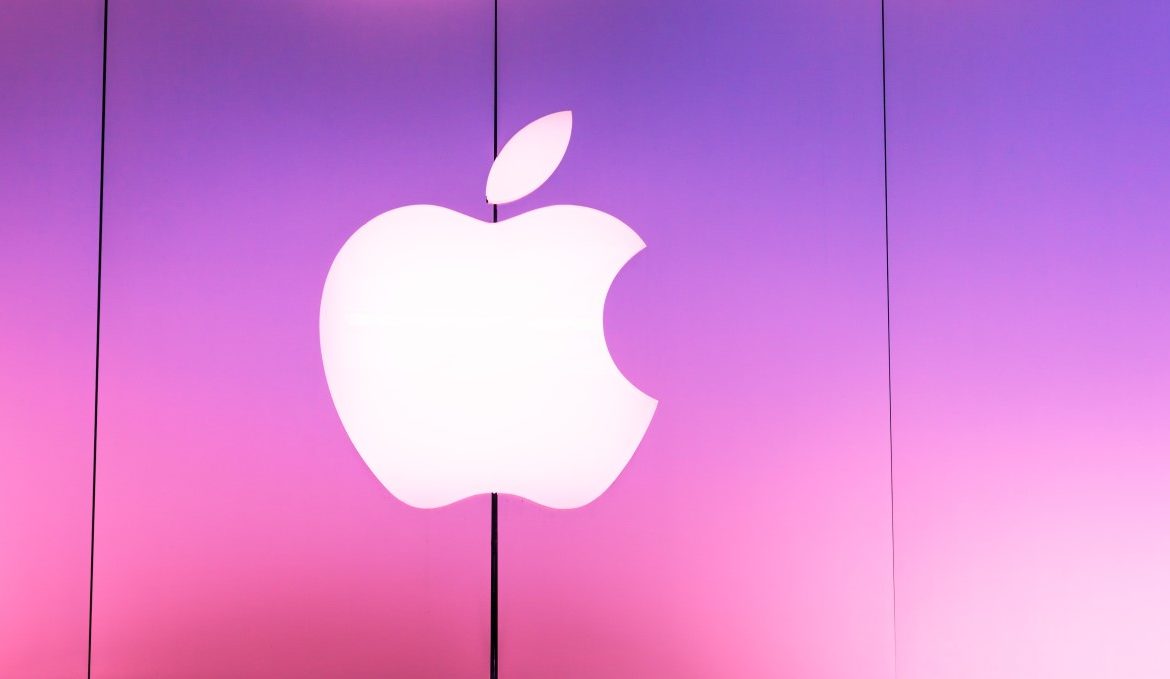 Apple is no stranger to various types of investigations. Last week, the U.K.’s competition regulator launched an antitrust investigation into Apple.

Based on the information provided by the Competition and Markets Authority, it would investigate Apple over complaints from software developers about the tech giant’s App Store.

As a reminder, the tech giant only lets developers release iPhone and iPad apps through its iOS smartphone platform. Moreover, Apple has a rigorous approval process for iOS apps and faced criticism about fees of up to 30% which it charges on in-app transactions.

It is not surprising that the Competition and Markets Authority is willing to investigate Apple Store rules. Millions of people across the U.K. use apps every day for various purposes.

The U.K.’s competition regulator is not the first organization that decided to learn more about Apple. For example, the EU Commission launched antitrust investigations into Apple’s App Store riles as well as its Apple Pay Mobile Pay. According to the U.K.’s competition regulator, it would continue to coordinate closely with the EU and other regulators, despite Britain formally left the bloc in 2020.

The tech giant is ready to work with the Competition and Markets Authority to address its concerns.

It is worth noting that, U.S. tech giants are facing mounting antitrust scrutiny from regulators around the world. For example, Epic filed an antitrust complaint against Apple with the EU. Moreover, the company filed similar lawsuits with competition regulators in Australia, the U.S., and the U.K.

Furthermore, Spotify, as well as Match Group, complained about Apple’s policies. According to Spotify, Apple’s anti-competitive behavior is harmful. As can be seen from the information stated above, companies are trying to challenge Apple’s rules. It won’t be easy to change the status quo in a short period of time. Nevertheless, companies have the opportunity to underline the severity of the problem.