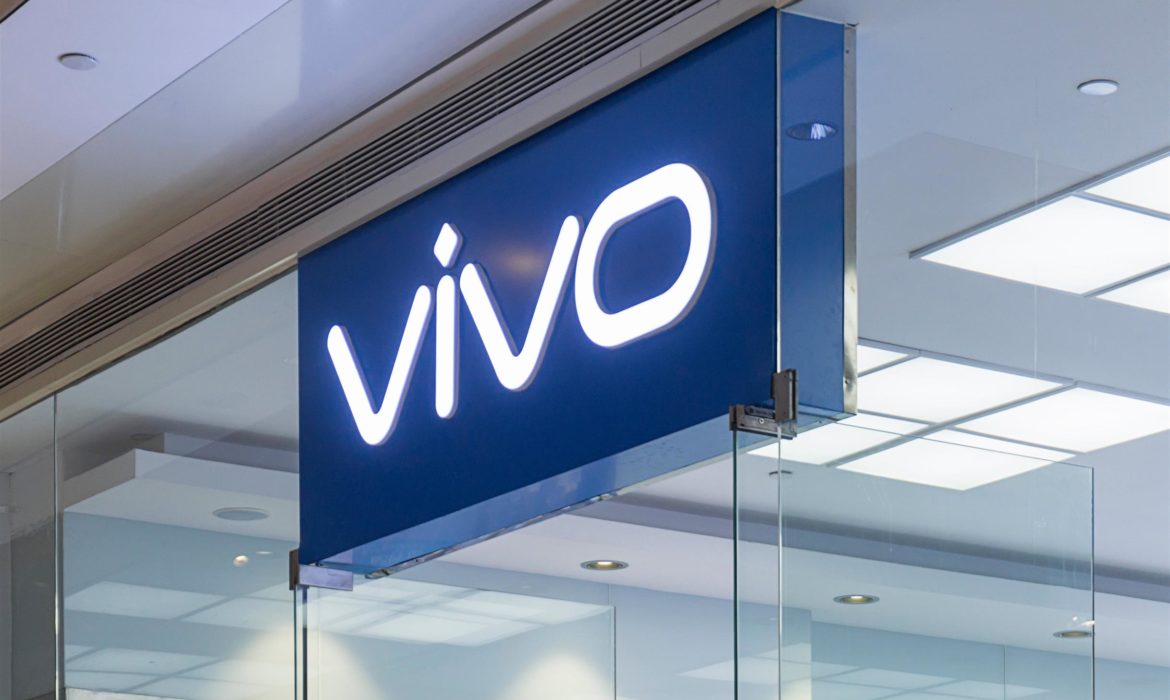 Vivo, Oppo, Samsung, and other smartphone makers are trying to attract new customers and retain existing ones. It is not an easy task, as there are numerous smartphones to choose from and it is getting harder and harder to outperform rivals. Vivo’s new X-series flagship smartphones will receive three years of Android OS upgrades as well as security updates. Its new policy will come into force for smartphones launched after July 2021 in Europe, Australia, and India.

Vivo is joining a small but growing group of Android manufacturers, that are willing to offer three years of OS updates for their smartphones. The tech giant Google has long had a similar policy for its Pixel phones. In 2020, Samsung also decided to offer a “three-generation” OS policy covering for Galaxy devices. The tech giant stated that some devices would also get an additional year of security updates.

Even LG decided to offer three years of Android OS updates. The company promised three years of updates, the week it announced it was leaving the smartphone business.

Vivo’s new policy puts it ahead of fellow BBK Electronics brands OnePlus and Oppo. Currently, Oppo offers two years of security updates and its general policy is to offer two years of Android OS updates. Vivo made an interesting decision, as it will be harder for Oppo and other companies not to change their policies.

The figures stated above pale in comparison to Apple’s update history. In 2020, the company released the latest version of iOS, version 14, on devices as old as the iPhone 6S. It was the fifth major update to have come to the phone.