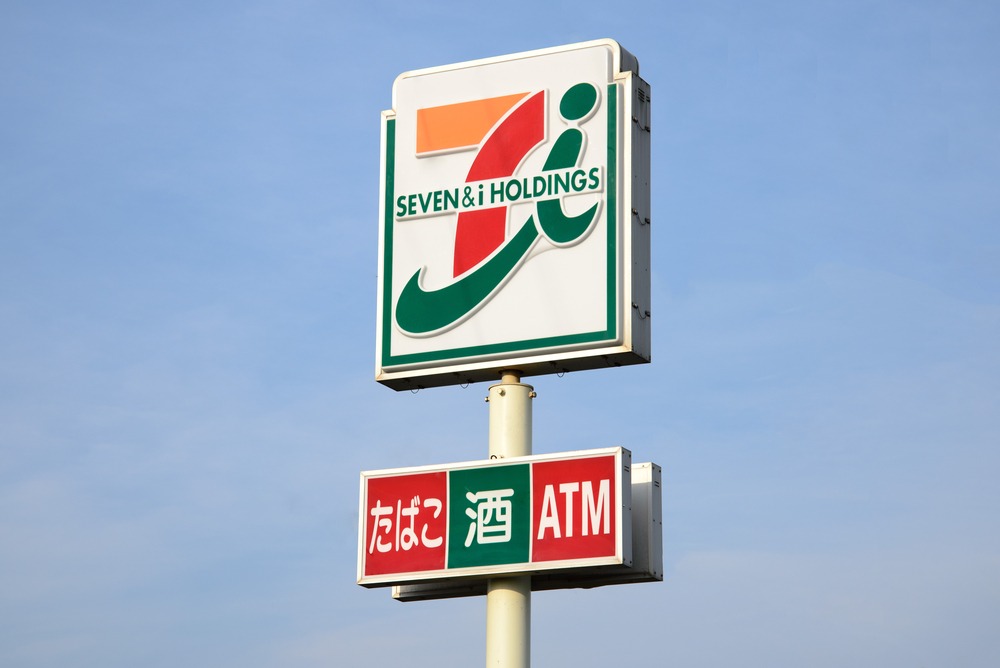 Reports that activist investor ValueAct Capital took a stake in the Japanese owner of the 7-Eleven chain, led shares of Seven & i Holdings to a two-year high on Thursday. ValueAct Capital’s move signalled a potential shake-up at the retail company.

In a letter, the fund told investors that ValueAct amassed a 4.4% stake in Seven & i. It believes the sum of its parts is worth much more than its current market value, the letter said.

They refrain from commenting on individual shareholders’ matters, Seven & i said in an emailed statement.  Not only in this case, but also in the future, they will continue to engage in dialogue with their shareholders, the email said.

In morning trade, Seven & i shares soared to as high as 7.3%. This compared with a 2% decline of the benchmark Nikkei stock average.

In a growing list of Japanese companies to face pressure from investment funds, Seven & i became the latest addition.

In Japan, the government pushes to provide higher returns to investors resulting in a boom in shareholder activism in the country.

San Francisco-based ValueAct has been successful in Japan, where companies traditionally have been cautious of activist investors. Robert Hale was one of the fund’s partners who joined the board of Olympus Corp in 2019. Since early that year, shares in the maker of endoscopes have almost trebled.

The 7-Eleven business could be worth more than double what its parent is currently valued at, the hedge fund said. That is, if the company restructures itself to focus on the convenience store, or if 7-Eleven is spun out, the fund added.

Data showing that U.S. consumer prices jumped the most in almost 12 years in April surprised Wall Street. Booming demand from a reopening economy met supply constraints at home and abroad.

The country’s rising consumer prices were led by the outsized increases in airfares, used cars and lodging costs. They were expected to be transitory, though, as they were pandemic-driven.