How El Salvador is Using the Energy from Volcanoes 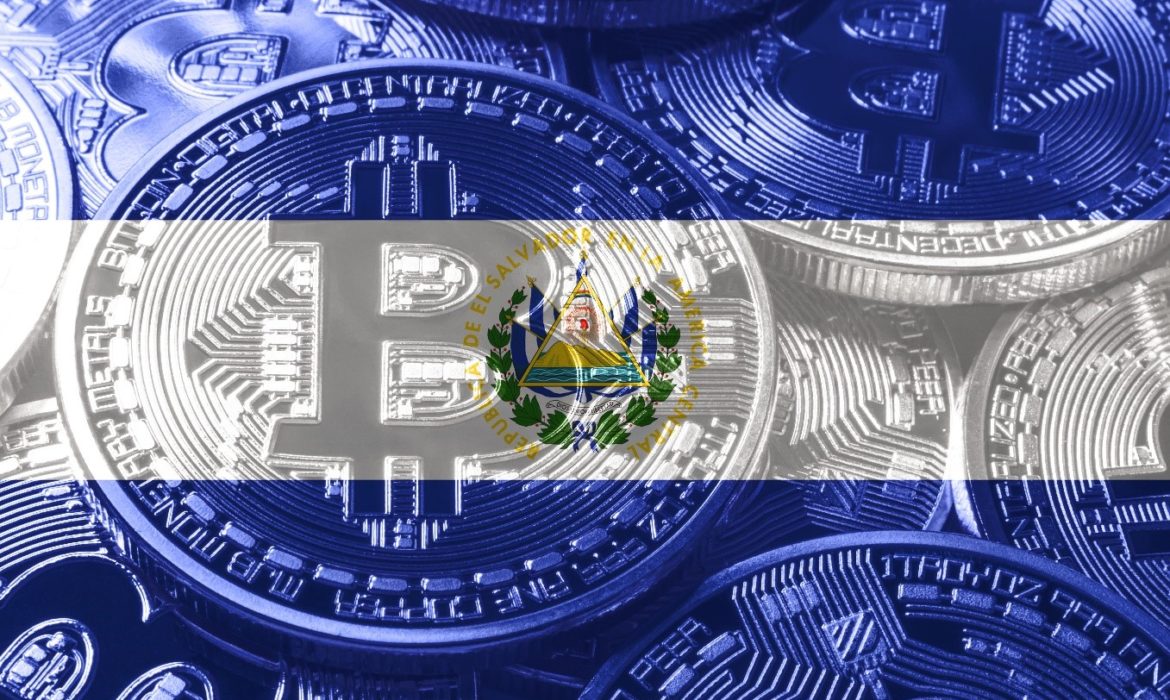 In September, El Salvador became the first country in the world to make Bitcoin a legal tender. The country’s government is working hard to develop crypto-related projects. The country known as “the land of the volcanoes” mined 0.00599179 Bitcoin, or about $269, with power harnessed from a volcano.

If El Salvador is, indeed, minting new coin, it will mean the country’s leader kept his word. In June, Bukele said that he instructed a state-owned geothermal electric company to come up with a plan to offer facilities for Bitcoin mining.

The country’s leader also mentioned one interesting detail on Friday. Bukele indicated in his tweet that the mining project was still a work in progress. They are in the process of testing as well as installing new mining equipment. El Salvador’s decision is also a boon for the larger debate around Bitcoin’s carbon footprint.

The country’s government added hundreds of Bitcoin to its balance sheet. It also launched its own national virtual wallet called Chivo, which people can sign up for with a national ID in order to transact using Bitcoin. They will receive $30 worth of the largest cryptocurrency when they sign up in a push to speed up adoption.