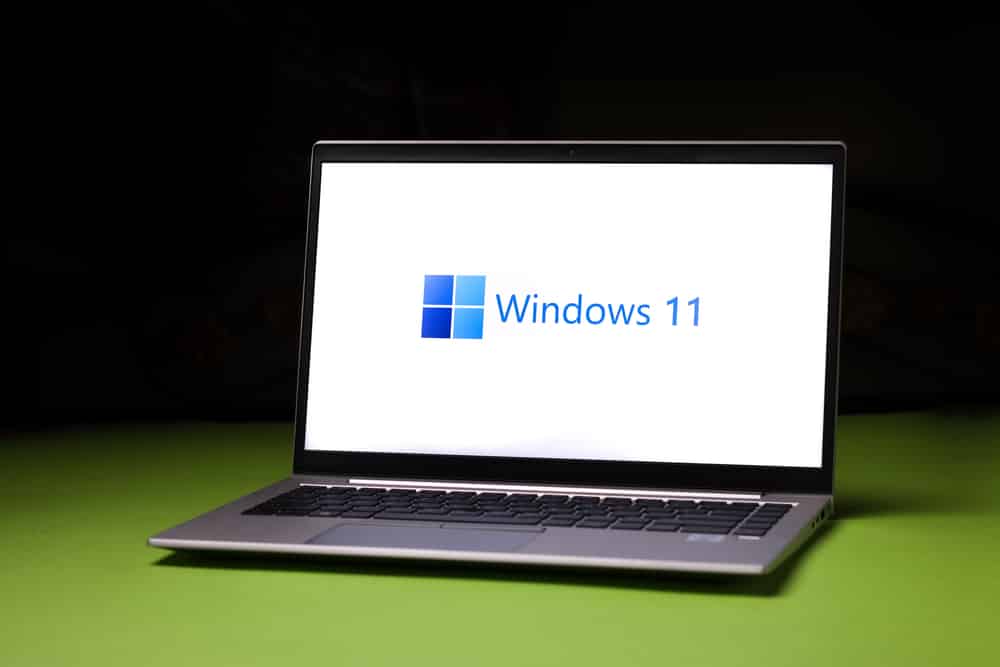 Millions of people around the world plan to update their Windows laptops and computers to the latest software. Nevertheless, its built-in security feature will cause a serious decline in its gaming performance. The company’s virtualization-based security (VBS) function of Windows 11 can reduce the game performance by up to 30%.

Potential users should keep in mind that the VBS function is active in the new Windows 11 by default. However, if customers upgrade from Windows 10 to the latest operating system this feature will not be enabled by default.

This function uses hardware virtualization to create a safe memory area to run programs. Hence, it isolates the program from the operating system. If the virtualization-based security is active, the protection of the system significantly improves to prevent malicious attacks. But VBS function of Windows 11 is of little significance to ordinary users.

As in the case of Windows 7, the company will pull active support for Windows 10 in 2025. Users still will be able to use the software, but they won’t get any more security updates. Moreover, there won’t be any new features added to the software. Instead, the tech giant is shifting its focus to the latest operating system, which comes with Android apps, desktop widgets as well as new Xbox gaming features for the PC.

The company’s latest operating system will have a brand-new design that borrows a Mac-like look and will include updated features. For example, the Windows Start Menu gets a refresh that moves it to a different place on the screen.

People can upgrade their Microsoft computers or continue using the older versions. People are still running Windows 7 as well as 8 on their computers and never switched to 10. Nonetheless, it is recommended to use the most up-to-date software. It is easier to hack older versions, so it makes sense to switch to the latest operating system. People have a lot of time to upgrade their laptops. So, there is no need to make hasty decisions.