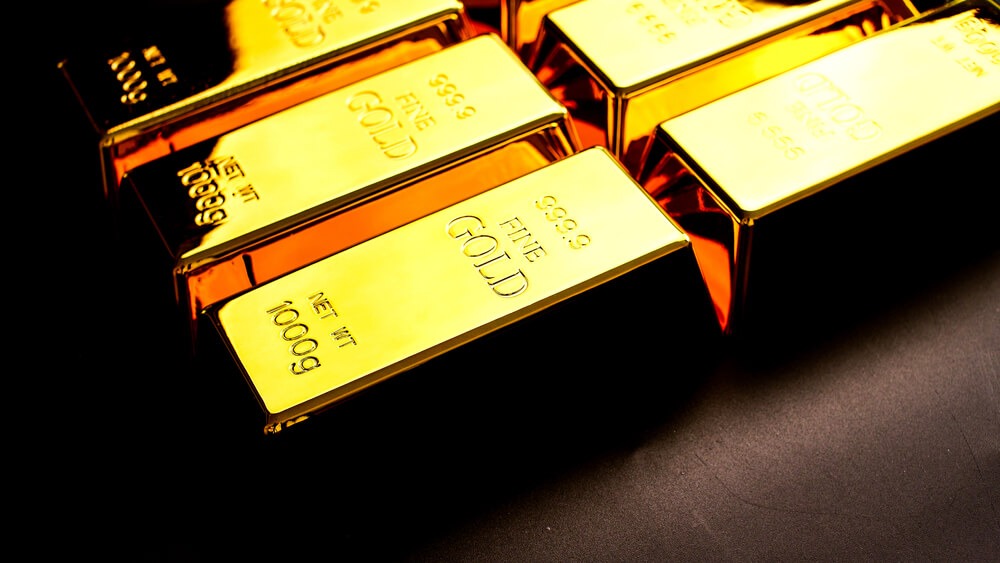 Gold finally hikes in Thursday morning trading in Asia after five consecutive days of trading in the red.

The recent wantoning is due to the dollar’s relative strength in the past days and hopes on swift global economic recovery as vaccines continue to rollout.

In the latest update, the US dollar index managed a nine-day high of 90.88. Traders are optimistic that it could hike to 91 within the day.

Meanwhile, spot gold was trading at $1,777.59 per ounce in early day trading in Singapore. It fell to $1,769.65 per ounce at one point of the session, marking its lowest intra-day settlement since November 30.

Both of the contracts tumbled below the support level of $1,800 after settling consistently on the brink in the past trading days.

On Wednesday, it capped its fifth straight day of loss, which is the longest trough so far since March 2020.

Aside from the world reserve currency’s recent muscle-flexing, the recovering economic data in the United States also undermined the precious metal’s performance.

Recent data showed an uptick in US retail sales for January, which is better than analysts’ expectations after a 5.9% hike.

The recent move is its biggest jump in the last seven months and significantly higher than the 1% jump projected by analysts.

Moreover, business inventories together with production in the manufacturing sector followed the upward trajectory.

Analysts are convinced that the dominant mood for the bullion remains bullish. In a statement, a market strategist noted that the metal could fall back to the $1,7000 level in the nearer-term outlook.

Meanwhile, silver remains steady but tumbled slightly in the early Asian trading session, where the metal settled at $27.38 per ounce.

The current resistance level low lies at $27.60 per ounce, but if prices break the hurdle, a new resistance could emerge at $27.80 per ounce.

So far, the weekly high lies at $27.95 per ounce, but bulls are hopeful to touch the $30 per ounce round figure, which currently holds February’s peak.

On the other hand, if consequent falls continue, silver may approach the support level of $26.40 per ounce.

Moreover, a monthly low of $25.90 per ounce might be tested if bears grab the steering wheel from now.

In an update on other industrial metals, palladium and platinum gained for the day.