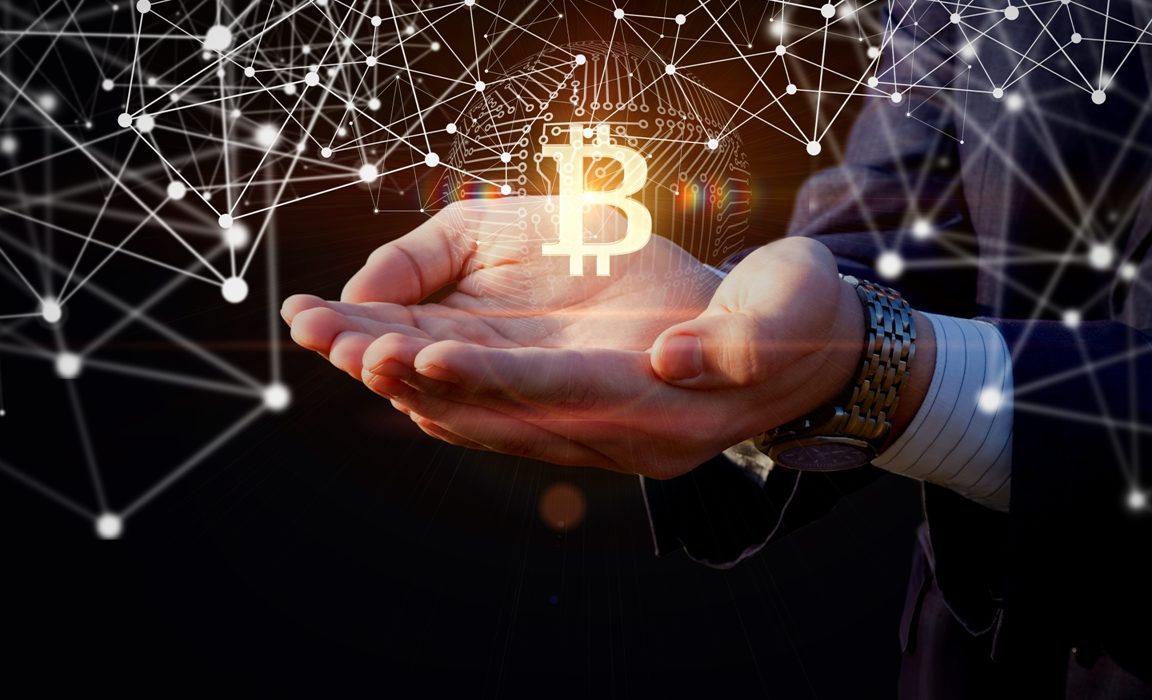 On February 18, the dominant cryptocurrency Bitcoin rose to yet another lifetime high. This comes a day after the currency jumped to the $50,000 level. Analysts warned against the sustainability of such prices amid raised volatility.

BTC, with a market cap of more than $90 billion, reached a record of $52,577.50. Bitcoin’s rally continues due to signs of obtaining acceptance among mainstream investors and companies, including Tesla, BNY Mello, and Mastercard.

The largest cryptocurrency in the world was last up 6.3% and traded at $52,233. Meanwhile, Australian shares rebounded. The benchmark ASX 200 index had boosted to 6,891 points, after dipping in and out of negative territory a few times.

Meanwhile, the risk-sensitive Australian dollar had boosted slightly to 77.6 US cents.

Overall, the market was unfazed by the latest job figures, which revealed Australia’s official unemployment rate declined to 6.4% in January. It was a slight decline in comparison to December’s jobless figure of 6.6%.

The ABS also reported 29,000 people started a new job that month, which was the peak holiday period.

Despite sharp rally, some analysts said that bitcoin was still far from becoming a widely used form of payment.

According to the managing partner at Simplify Asset Management, Harley Bassman, Bitcoin is presently inefficient for high-volume transacting.

Since March 2020, the digital currency has increased eightfold and has added over $700 billion in market value since September 2020.

Moreover, Anthony Scaramucci, founder and managing partner of hedge fund SkyBridge Capital also invested in the largest cryptocurrency. He believes bitcoin will reach $100,000 per unit before the year ends, citing supply and demand.

According to recent data, around 78% of issued BTCs are lost or being held with minimal intent to sell. Glassnode announced that this leaves less than 4 million bitcoins shared among future market entrants, including large institutional investors: PayPal, Square, S&P 500 companies, and exchange-traded funds.