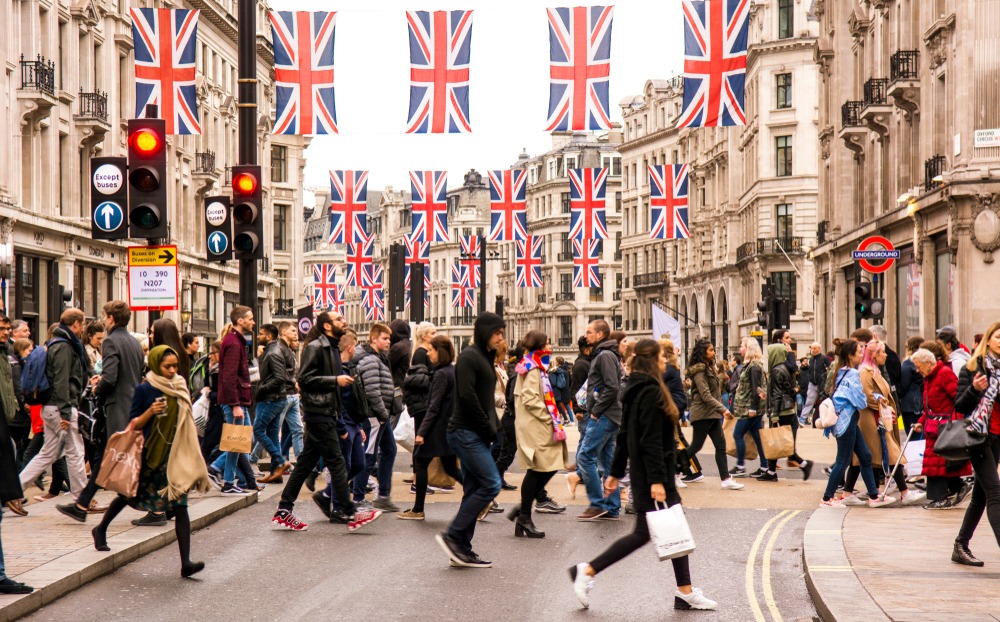 The British state must take a larger role in supporting businesses and the public. In a way like it did in the aftermath of World War Two. This will be set out on Thursday in a speech by opposition Labour Party leader Keir Starmer.

He took over as leader of the main opposition to Prime Minister Boris Johnson’s Conservative Party in 2020. Starmer will sketch out his alternative vision for the country’s post-Brexit and post-COVID future.

Starmer will say that he believes people are now looking for more from their government.

Much like they were after the Second World War. This was according to advanced extracts of his speech.

They’re looking for the government to help them through difficult times, the speech will say. To provide security and to build a better future for them and their families, will also be part of the speech.

There were criticisms from some quarters that his leadership has failed to inspire the British public. This is despite Johnson’s government overseeing a stuttering response to a pandemic that has inflicted worse economic damage. Moreover, a pandemic has caused more deaths in Britain than its European peers.

In March, conservative finance minister Rishi Sunak will set out a budget plan. It is likely to underscore the eye-watering cost of supporting the British economy through the pandemic.

The finance minister is expected to defer most of the toughest decisions about how to pay for that support.

Starmer will argue that the crisis gave way to a permanently larger state. It calls on Sunak to extend some of the temporary support programs for low earners. This includes businesses forced to close by lockdowns.

He will say to invest wisely and not to spend money they can’t afford. Those are their guiding principles. But he thinks that the coronavirus shifted the axis on economic policy: both what’s necessary and what’s possible have changed.

China’s air passenger traffic dropped 45.16% year-on-year over Lunar New Year, according to the aviation regulator on Thursday. This was despite signs of a quick recovery emerging due to China’s success in curbing domestic transmission of the coronavirus.

Over the 7-day holiday period, passenger numbers were at 3.57 million, the Civil Aviation Administration of China (CAAC) said on its website. The average load factor, a measure of seats filled, was at 57.51%.

Albeit, signs of a pick-up are emerging.