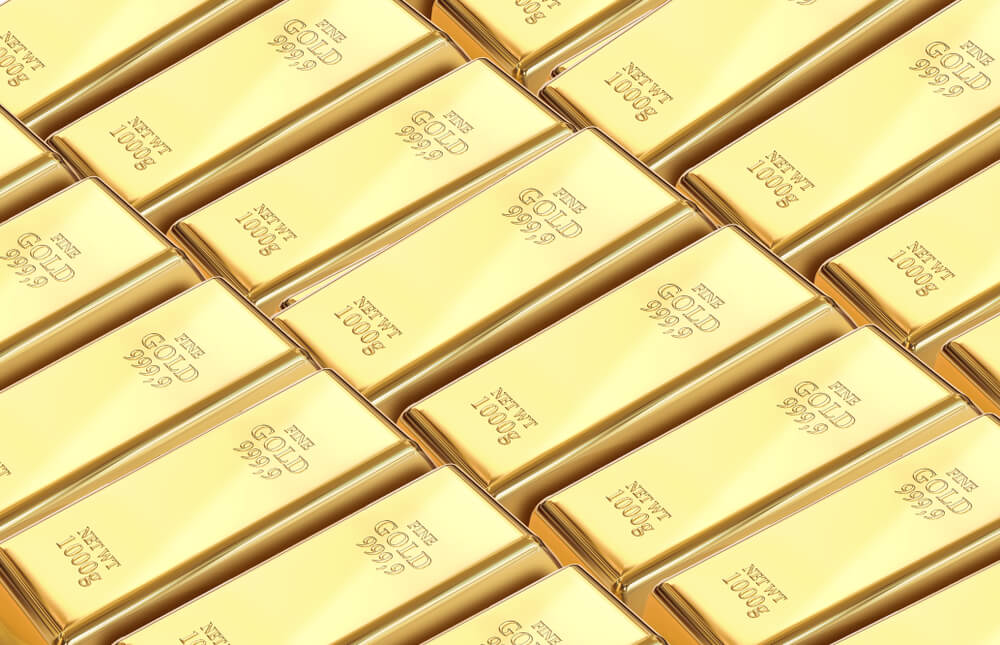 On its third day low, Gold prices dropped on the back of signs that the Federal Reserve might be less aggressive in policy easing than markets assume.

On Tuesday, as the stronger-than-expected analysis of U.S. retail sales, suggested that the Fed may not hurry on easing interest rate cuts, Gold’s biggest decline occurred.

Moreover, on late Tuesday, San Francisco Fed President Mary Daly indicated that she still was uncertain over whether it was the time to do so. This is even if markets are currently pricing the probabilities of a cut at 100% for the end of the month.

In a news report, she also said, “At this point I’m not leaning one direction or another, but I am very much oriented toward looking at the data, watching the pieces come out, looking at the preponderance of evidence on mood and behavior and momentum and headwinds.”

Yet, chief of the Chicago Fed Charles Evans, associate of Daly, claimed that a half-point reduction could be necessary for the central bank to reach its inflation target.

In addition, he said, “There is an argument that if I think it takes 50 basis points before the end of the year to get inflation up, then something right away would make that happen sooner.”

Recently, Dallas Fed President Robert Kaplan shifted his stance with an opposed a cut. He assumed that a “tactical” decrease of a quarter point could address the risks seen by bond investors. These were also believed to push some long-term yields below shorter-term ones.

At the July 30-31 meeting, a released strong employment report, rule out a 50-basis point cut at the beginning of the month. However, Fed Chair Jerome Powell’s remarks have seen some hopes of quick and decisive action from the Fed return last week.

Furthermore, at the next meeting, Fed futures are now priced in a 34.9% chance for a 50-basis point cut.