We need to analyze the economic fundamentals and central bank policies of all the major Forex currencies. The year 2020 is beginning with the Canadian and the United States dollars having the most influential positions. While the Australidolan Dollar and the Japanese Yen hold the weakest places. Adverse sorts of situations, once established, tend to remain for some time.

At the end of 2017, the fundamental analysis showed that USD/CAD had the most robust primary trade for the coming year. The value of the USD/CAD currency pair rose by 8.48% during 2018.

For the fundamental analysis, the first step is to conduct a necessary review of each of the eight major currencies, that are most sensitive for the traders. One must examine factors including the central bank policies, interest rates and the key economic indicators. Economists must see where the consensus forecasts are pointing.

The interest rate paid by the dollars Federal Reserve, is under 1.75%. It is relatively high, but a little less than the amount the Bank of Canada paid. It means that the short-term interest rate will contribute to a rise in the value of the dollar. Nevertheless, the rate differentials are minimal. Thus, it might not be a substantial factor. Markets expect that the Federal Reserve will hold rates steady for the next few months. The most recent action was a rate cut.

The Gross Domestic product runs at an annualized rate of increase of 2.1%. It is slightly higher than it was expected. In 2020 most forecasts anticipate the rate of growth to run slow but relatively healthy 2.0%. 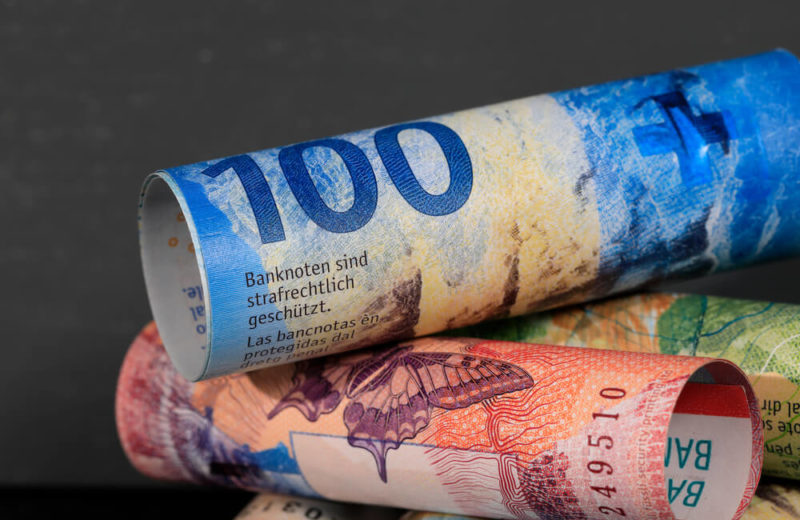 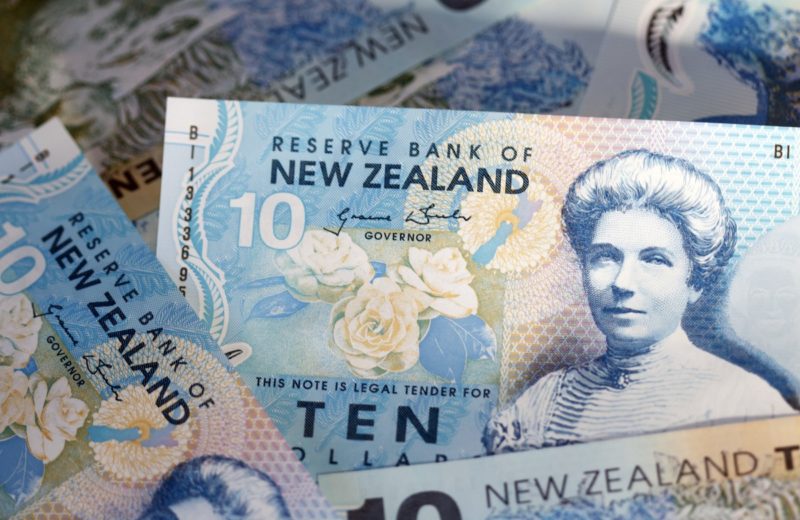