Sign in
Home News Amazon Under Pressure from Antitrust Probe

Amazon Under Pressure from Antitrust Probe 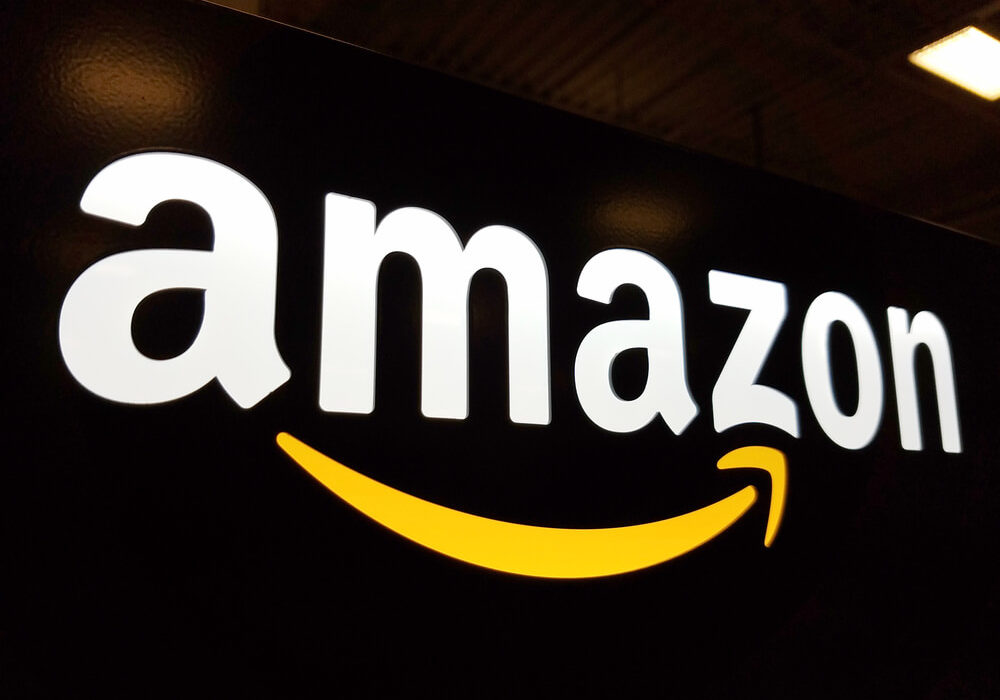 An antitrust investigation by the European Union targeted Amazon on Wednesday over the company’s use of merchants’ data. This action underlines the increasing regulatory scrutiny regarding the exploitation of private customer information.

U.S. tech firms Amazon, Google, and Facebook have been in the regulatory spotlight as antitrust enforcers examine the companies’ usage of data to enhance their market power.

A number of U.S. officials and even one of the co-founders of Facebook have ordered for them to seize operations.

The European Commission has been in search of feedback from manufacturers and retailers since September of last year. The commission seeks remarks about the dual role of Amazon as a marketplace for merchants and its role as a competitor, which was followed by complaints from traders about Amazon’s illegal practices.

According to the European Commission, its investigation would focus on the standard agreements of Amazon with marketplace sellers and its use of data in selecting the winners of the “buy box”, which permits consumers to put up items from specific retailers to their shopping carts.

“E-commerce has boosted retail competition and brought more choice and better prices. We need to ensure that large online platforms don’t eliminate these benefits through anti-competitive behavior,” she said.

Amazon stated that it would fully cooperate with the investigation. The company reached an agreement with Germany’s antitrust authority on Wednesday in order to revise its terms of service for third-party merchants.

Amazon and Its Royalty-Free Rights

Under its terms of service for Europe, merchants permit Amazon “royalty-free” rights of usage in various sectors. Technology, trademarks, content, and product information are examples of such.

Ian Giles, a partner at Norton Rose Fulbright said that the EU probe has some equivalents to the commission’s investigation of Google. Particularly, for giving illegal advantage in search results to its own shopping service relying on comparisons.

“There have been concerns around the world that competition authorities have failed to appreciate the market power that comes from ownership of data,” he said.

He added that in the case of Amazon, the commission needed to show “the standard agreements with retailers were anti-competitive in somehow allowing Amazon to use the data to manipulate market outcomes, or that Amazon had in some way abused its dominance.”

Last week, Politico reported that the EU would start a probe.

The commission had been under pressure in defining the market in which Amazon operates to identify the source of the harm in competition, according to examiners.

They said the issue was whether to view Amazon in the overall retail market or in its niche.

Notably, this is not Amazon’s first encounter with the commission. Two years prior to these events, Amazon had been ordered to pay back $250 million’s worth of taxes to Luxembourg due to illegal tax benefits.

During the same year, the tech giant settled with the regulator over its distribution agreements with several e-book publishers in the European Market.