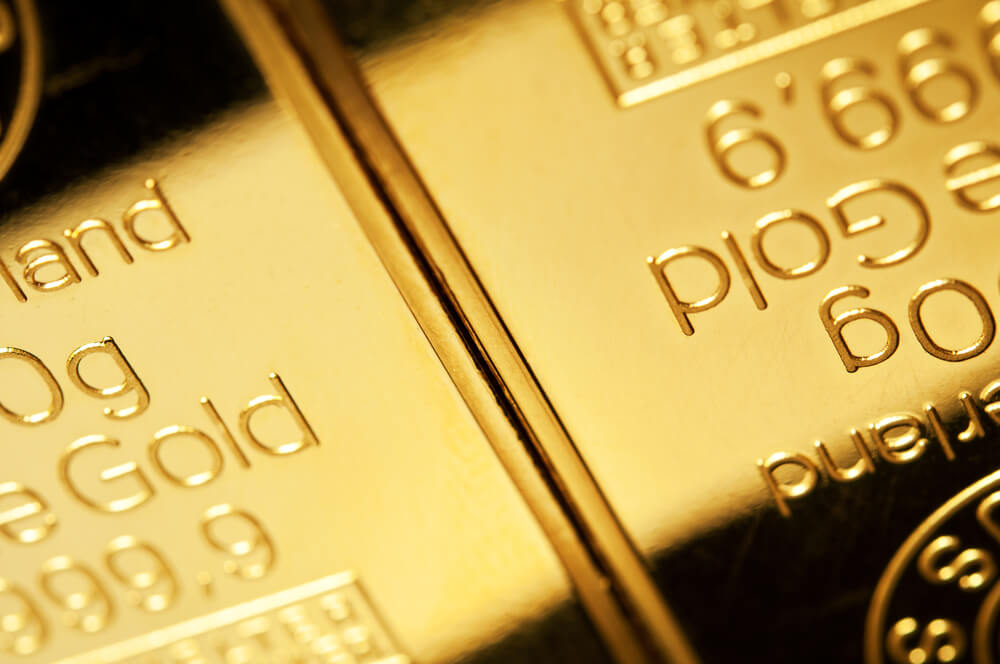 Gold futures hovered near unchanged Tuesday in commodities. It was a day after getting a boost from a weaker U.S. dollar. Investors kept an eye on prospects for additional stimulus from Washington.

Weak currency advantages and disadvantages: A weaker dollar is seen as a positive for gold. It benefits other commodities priced in dollars, making them less expensive to users of other currencies.

However, a rise in Treasury yields is seen as a negative. Falling yields have contributed to gold’s gains in 2020, reducing the opportunity cost of holding non-yielding assets like commodities.

Fawad Razaqzada, market analyst at Think Markets, said it would likely take a big rebound for the dollar. Moreover, a slide in government bond prices to spark a sharp gold selloff. Razaqzada said he sees this scenario as unlikely.

For yields to rise sharply, the Fed and other major central banks will have to drop their dovish views. They will have to start tightening their belts, so it all boils down to the economy, he said.

Crude Oil Prices Back Above $40

Hopes for a U.S. fiscal stimulus package and a sustained recovery in demand are two of these factors. Then there are the strike and weather-related supply disruptions.

Treasury Secretary Steven Mnuchin and House Speaker Nancy Pelosi are closing in on a deal on fresh economic stimulus. The tone in the market so far this week has benefited from that report.

A stronger-than-expected business survey from the Institute for Supply Management also helped. This has nurtured hopes that U.S. demand can keep cutting away the stockpiles it accumulated.

GasBuddy’s Patrick de Haan tweeted that GasBuddy data showed gasoline demand Monday was up 3.6% on the week. It was at its highest level in the U.S. since Labor Day.

The American Petroleum Institute will be publishing its weekly assessment of U.S. crude inventories. The risks seem to be tilted toward another draw on stockpiles. This would add to last week’s unexpectedly strong draw of 831,000 barrels.

A rise of 400,000 barrels in crude stocks are expected to show on government data due on Wednesday. But at the same time, a 900,000 decline in gasoline stocks is also expected.

Furthermore, the government is also due to release its latest Short-Term Energy Outlook in the course of the day.

The supply and demand equilibrium is also being shifted by Hurricane Delta and Tropical Storm Gamma.