Gold is Today’s Biggest Winner from the Fed’s Decision 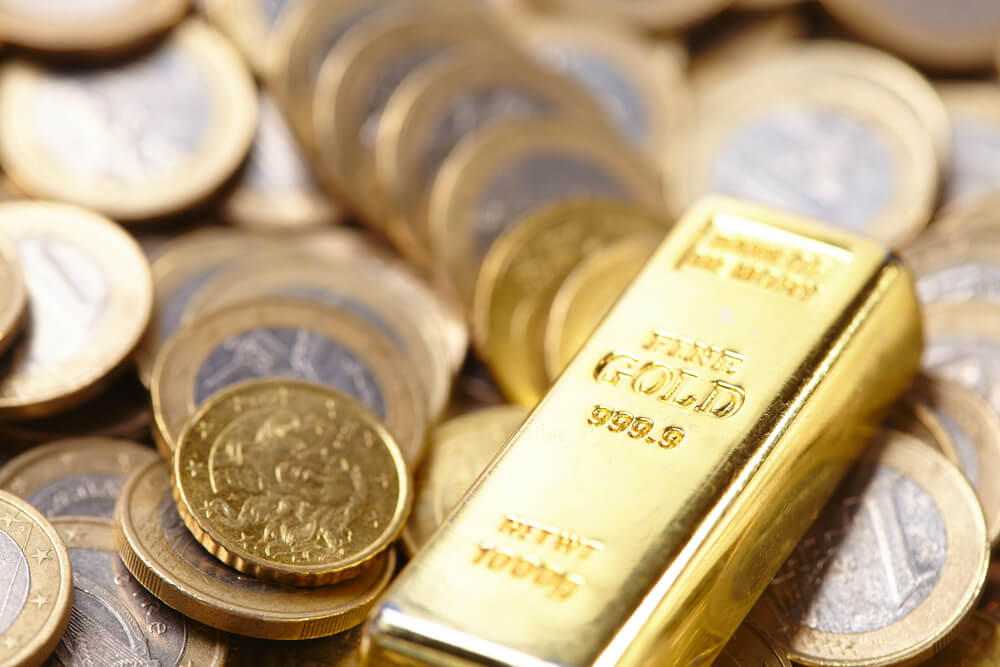 The Federal Reserve had a final policy meeting on Wednesday. They announced that it would maintain its dovish monetary policy through 2023.

With the announcement, gold prices instantaneously edged up, also supported by a weak dollar, which settled for a multi-year low.

Such a decision from the United States’ central bank came to support the economy, addressing unemployment, inflation, and other flagging economic indicators.

The Fed targets to reach a 2% inflation target and to restore full employment. Albeit, this will be difficult to achieve as the country recorded a slowing economic growth in the previous quarter.

Similarly, the progress on the long-standing stimulus package added to the market’s optimism. As asserted by Jerome Powell, the possibility of the monetary injection is “very, very strong.”

The bullion is set to record its third consecutive week of highs. Analysts note that the yellow metal still has a wide room for bullish momentum.

Similarly, gold futures also made significant strides for the day to settle at a contango. Futures contract added 0.51% to $1,868.55 per ounce.

The bullion is likely to end the year with its most impressive gains in the last ten years. It hit its highest-ever settlement back in August at $2,075 per ounce.

It benefited largely from the ignited risk-off sentiment in the market, especially during the time when vaccine prospect is still vague.

Silver Will Be the Future’s Winner

Nevertheless, experts in the field noted that the performance of gold is quite impressive than expected despite the Pfizer-BioNTech’s entry into the picture last week.

Such a development was likely to result in a painful blow for the gold, but the commodity remains steady at the moment.

Despite its steady performance, silver is projected by analysts to thrive better than the bullion in a pos-pandemic environment.

In a forecast released by experts in the field, the demand for industrial metals will boost demand for silver.

For a brief context, the shiny commodity is an integral part of making solar panels.

Should it go ahead as planned, it will rally further to break the current resistance of $25 per ounce or more.