Sign in
Home News Technology The U.K works on new technology to charge EVs while driving 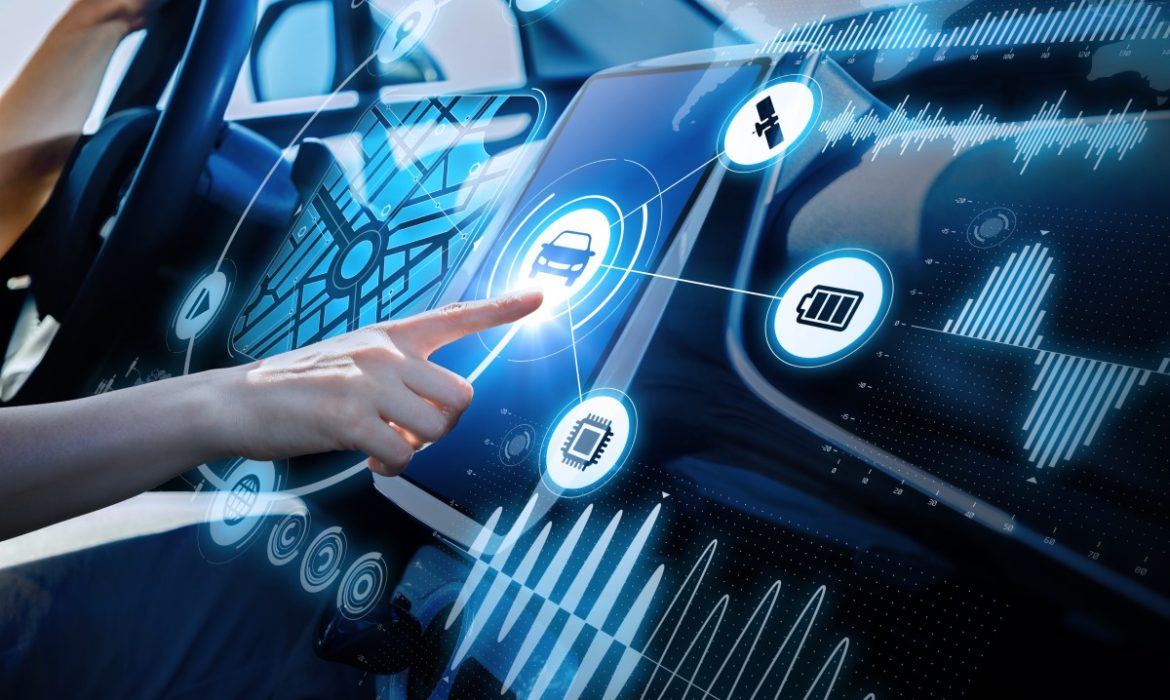 Vehicles are a fabulous invention. They enable us to cover great distances with the shortest amount of time and provide everyday comfort to move around the cities or countryside easily and conveniently. However, cars need fuel to work, and many scientists are concerned due to the amount of exhaust vehicles created. It’s slowly poisoning our planet. Carmakers are working to invent other ways for the vehicles to work which won’t consist of dangerous exhaust and mindboggling amounts of fuel. After all, fuel drilling isn’t helping to preserve the earth also.

Electronic vehicles (EVs) may be the answer to the problem, but the charge doesn’t last that long, and their stations are much fewer than usual ones, which sell the fuel. That’s why scientists work to find other ways to solve that problem. Some of them plan to explore the possibility of charging electric cars while they are driving. That may be achieved through wireless inductive technology placed under the road surface.

The researchers plan to assess the data communication between the charger and receiver, along with exploring how the equipment would operate within the external environment and the existing network. They hope to assess the viability of the technology by exploring all these angles.

If that works, this new technology could next tackle worries over range anxiety. Considering that it will also provide multiple substation connection points along the length of the charging strip, it could also be beneficial for distribution network operators. The study starts this month, and the companies involved expect to publish results by February 2022.

What do the experts think about the Electronic vehicles?

Ricky Duke, WPD Innovation and low carbon network engineer stated that they are thrilled to announce the launch of their pioneering project exploring the feasibility of wireless, on-the-go charging for electronic vehicles in the United Kingdom.

He also added that the ability to charge your vehicle while on the move would be a massive game-changer for the nation. Thus, the launch of their study marks an important milestone in humanity’s journey towards identifying new and exciting ways to support the mass adoption of EVs across Britain.

According to Shamala Evans from Coventry City Council, several sectors of the transport system, such as buses and HGVs, have previously proven challenging to electrify due to their high energy demands. But dynamic wireless power transfer has the potential to provide the ability to charge on the move. This technology will be transformational in accelerating the electrification of transport networks.