Renminbi Traverses Towards a New Level of Resistance 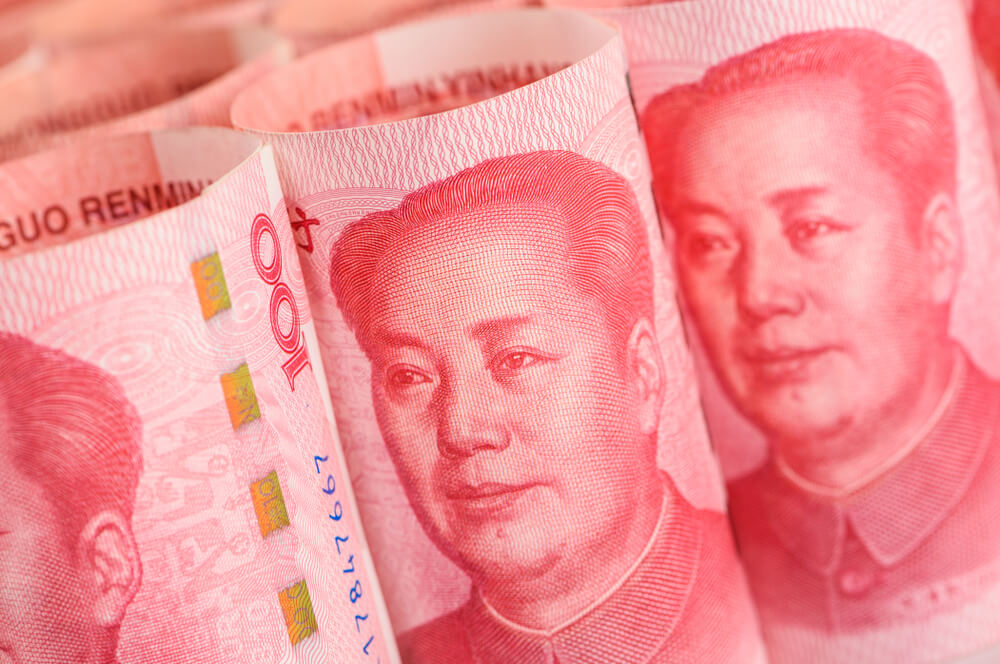 The renminbi is likely to pause from making further gains after hitting the 6.5 exchange threshold against the USD.

This happened amid the expectation of a strong performance for the third quarter.

According to analysts, the Sino currency is currently following a path similar to last week. It hit its strongest settlement in the last two years before depreciating.

The offshore yuan managed to advance by a total of 4.2% since September, which is the highest since 2018.

The CNH index, which tracks the performance of China’s offshore currency against other entities in the basket of currencies, settled at 95.17.

This is due to China’s robust economic rebound while the United States recorded weakening economic indicators.

Such ignited a downward pressure for the greenback while providing support for its trade-war counterpart.

Before today’s market open, the PBoC set its midpoint price range to 6.5362. This figure is conservatively lower than the previous projection, which stood at 6.5355.

The Chinese yuan opened today’s session at 6.5300 and made an advance towards 6.5381 at the midday session.

According to spectators, the continued rally in the euro is expected to be supportive of the currency.

However, the breaching beyond the 6.5 thresholds will be difficult as regulators perceive such a level as the most appropriate settlement to keep it steady in the long term.

Previously, the country’s central bank cut the reserve ratio requirement among local banks to stabilize its currency from going too high or too low against the dollar.

Meanwhile, the US dollar continues to trade in the red, brought down by the developments on the stimulus package and the Federal Reserve’s decision to keep interest rates to nearly zero.

The USD index, which tracks the greenback’s performance against its counterparts, slumped below the psychologically critical level of 90 points.

Despite the greenback’s weakness, the Japanese yen failed to jump on the momentum and fell further in today’s session. The USD JPY pair currently trades at 103.22, down by 0.3% for the day.

In Europe, the common currency benefits from the ignited risk sentiment in the market. This is amid the undetermined result of the Brexit trade deal. The EUR/USD added 0.3% to 1.2230.

Following the path of its neighbor, the sterling pound also managed to get its piece from the weakening of the dollar and added 0.5% for the day and steadied at 1.3571.