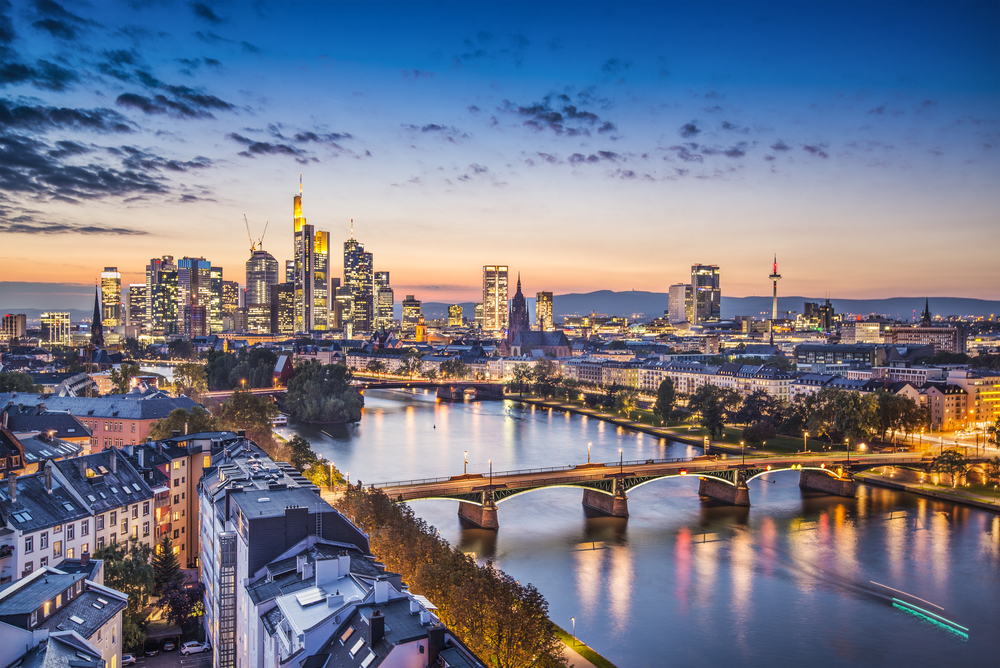 Germany’s business morale skidded to a two-year low in July amid high energy prices and looming gas shortages. The Ifo institute’ also stated that the inflationary pressures left the country on the brink of recession.

Accordingly, the business climate index plummeted to 88.60, missing the average market estimate of 90.20. In addition, the indicator decelerated from the previous 92.20 reading. As a result, analysts warned that recession could eventually knock on the door.

Germany currently faces the threat of gas rationing unprecedented in generations this winter. This movement came after a significant drop in supplies from Russia. The West accused Moscow of weaponizing energy in response to sanctions levied against the country over the war in Ukraine.

This month, the Kremlin shut down the Nord Stream 1 pipeline that supplies Berlin with gas. The closure persisted for ten days of maintenance. After that, Russia reopened the connection, but on a 40.00% capacity.

Correspondingly, Germany’s gas network regulator warned that the limited capacity would push the country to take additional measures. The state would need to reach the 90.00% storage capacity set as a target to avert winter rationing.

Then, the local government reassured to prioritize residents over the corporate sector in the event of rationing.

Germany’s current situation declined to a 3-month low of 97.70 this month, well below the anticipated 98.00. Consequently, it came in lower than the precursory data of 99.40.

Likewise, the gauge assessing companies’ expectations declined to 80.30 from 85.80. The latest figure is significantly down from the analysts’ consensus of 85.50.

Then, sentiment deteriorated across all sectors in Germany. Subsequently,  manufacturing slipped by 7.10 from a flat record in June, while services diminished to 0.90 from 10.90. At the same time, trade plunged by 21.6 from the prior 14.70 drop, and construction sank by 17.00 from the 9.50 slide.

Germany is known as heavily reliant on Russian gas. Thus, the threat to its supply has brought up the question of whether Germans will be able to afford the upcoming winter season. The government already announced that it would bail out the energy supplier Uniper, which could lead to higher prices.