As traders sifted through a plethora of earnings and data on Tuesday in search of hints about the direction the economy is taking ahead of the Federal Reserve’s interest rate decision this week, the dollar mostly stayed steady below a two-decade high.

The dollar index compares the value of the dollar to a basket of other major currencies. This index was trading 0.07 percent down at 106.285 as of 02:39 EST (06:39 GMT). In the middle of July, the dollar reached a 20-year high of 109.290. The start of the two-day Fed policy-setting meeting is approaching today. The U.S. central bank is anticipated to increase interest rates by at least 75 basis points in an effort to cool the heated inflation. However, the recent easing in economic data has some traders wondering if the Fed would decide to scale down its aggressive policy tightening to protect growth.

Should You Remain Optimistic?

A late-Monday earnings warning from retail behemoth Walmart (NYSE: WMT) further dampened confidence. They said that it had observed clients reducing their discretionary spending. The euro edged up against the dollar by 0.06 percent to $1.0226 in the meanwhile. However, the continued uncertainty surrounding the Russian gas supply continues to weigh on the global currency. The energy company Gazprom (MCX: GAZP), which is funded by the Russian government, said on Monday that supplies to Germany via the Nord Stream 1 pipeline will only operate at 20% of capacity going forward.

Only a few days before the news, the corporation had finished its regular maintenance and had increased output to 40% of capacity. In comparison to the dollar, the British pound increased 0.14 percent to $1.2058. Investors are debating the Bank of England’s policy decision, which is likely to result in a 50-basis point increase in borrowing costs.

After reaching a one-month high versus the dollar, the Australian dollar marginally declined to trade at $0.6957. On Wednesday, significant Australian inflation numbers are scheduled to be released. According to experts, this will be the fastest consumer price rise in more than 30 years. In terms of cryptocurrencies, Bitcoin fell 3.75 percent to $21,085.1 as the virtual currency scaled back gains from the previous week. 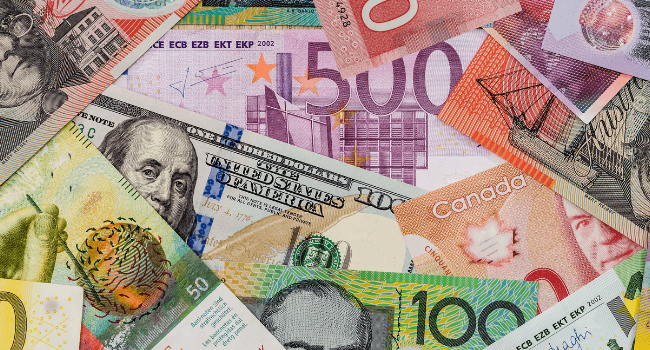 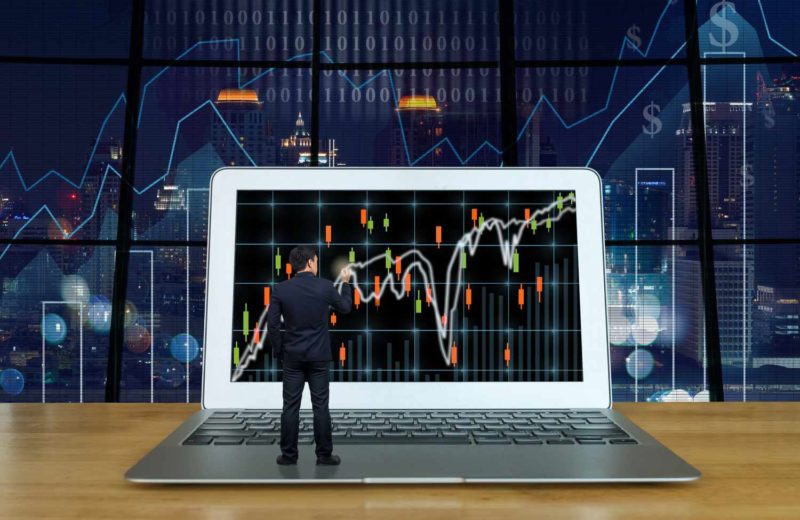 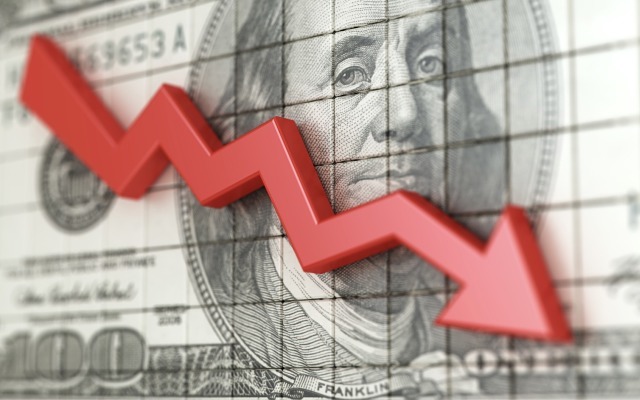