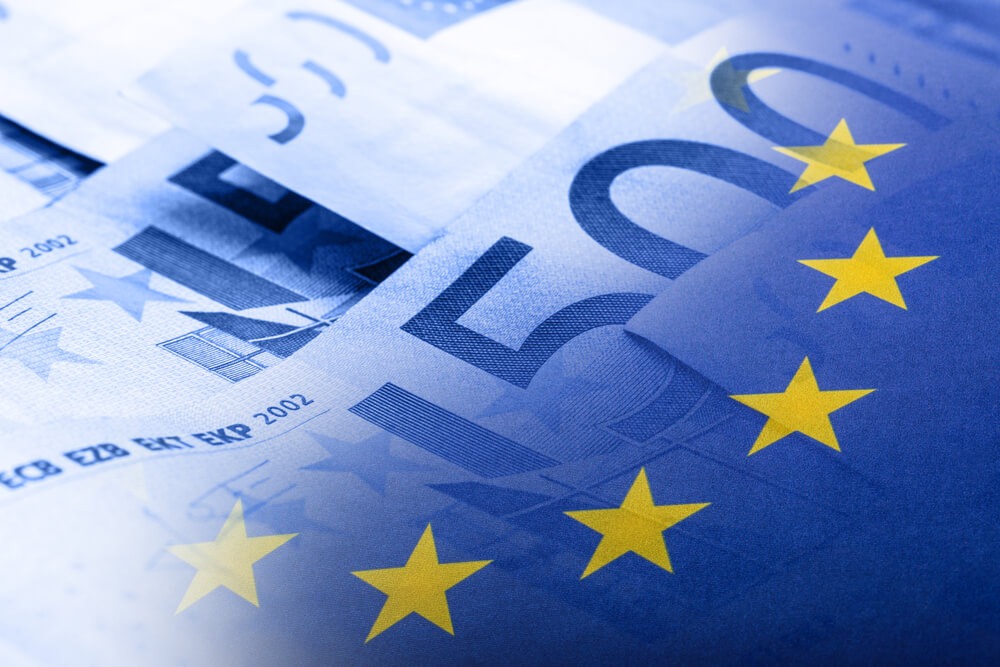 Eurozone’s annual inflation notched a record high of 8.60% last month, matching the average market estimate. The elevated figure strengthens the case for the European Central Bank’s first-rate increase in the past eleven years.

Additionally, the result was higher than the 8.10% climb in May and a 7.40% increase in April. Then, almost half of the surge resulted from the spike in energy costs, jumping 42.00% from 39.10%. Moreover, the energy segment contributed 4.19 percentage points to the overall year-on-year upturn.

At the same time, there are substantial price increases seen for food, alcohol & tobacco in the Eurozone. The unit increased 8.90% from 7.50%, adding another 1.88 points to the annual figure. Meanwhile, services costs slightly declined to 3.40% from 3.50%, still giving 1.42 points to the indicator.

The highest inflation rate in the Eurozone was in Estonia. The prices in the country soared 22.00% in June. Then, Lithuania followed the uptrend, citing a 20.50% expansion. Consequently,  Latvia and Slovakia climbed 19.20% and 12.60%, respectively.

In Germany, the largest economy in the Eurozone, consumer prices accelerated by 8.20% last month.

Analysts cited that Eurozone’s inflation would likely remain above 8.00% through this year. Nevertheless, they noted a high probability of a sharp drop toward the European Central Bank’s 2.00% target.

At their meeting on Thursday, the ECB policymakers are considering raising interest rates by a bigger-than-expected 50 basis points. It could deliver its first rate hike in more than a decade against a challenging economic backdrop.

Then, the central bank will announce a deal to help indebted countries like Italy on the bond market. This move will cushion the impact of the higher borrowing costs.

However, the risk of a recession in the Eurozone made the ECB counsel more cautious about choking growth. They fear responding too aggressively, particularly if Russia turns off the taps to natural gas supplies.