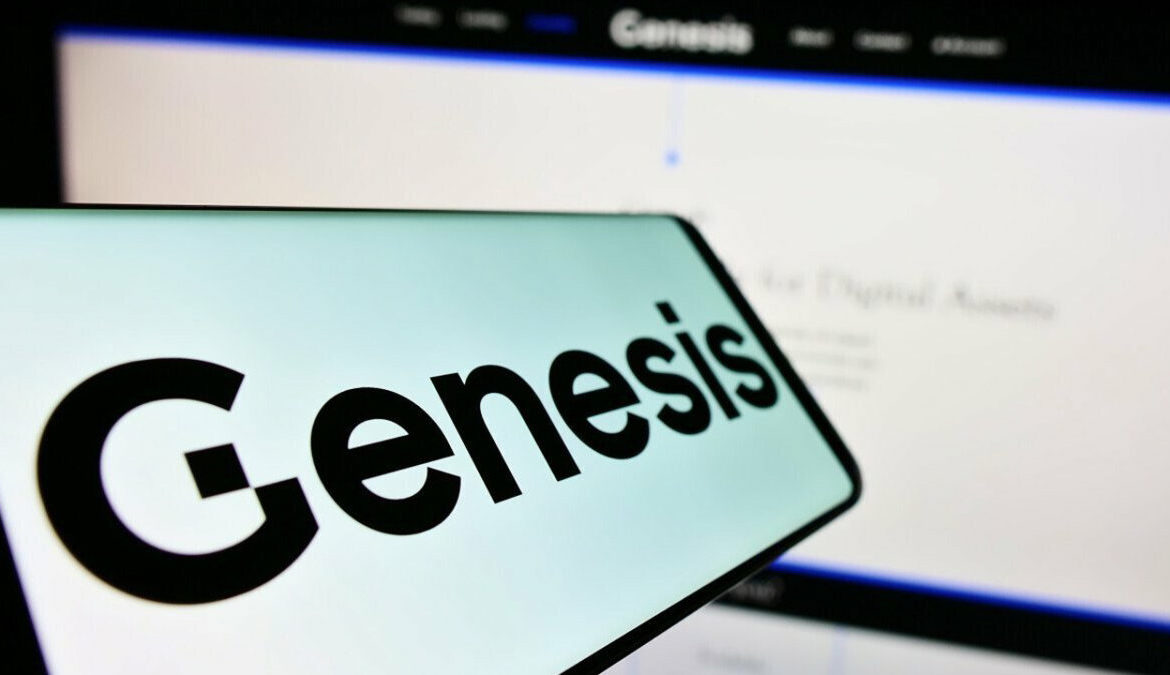 The collapse of Barry Silbert’s Genesis Global might not have been as devastating for crypto markets as Sam Bankman-Fried’s FTX. Nonetheless, it includes a list of top creditors, with their claims totaling $3 billion or more.

Who Are Some of Genesis’ Big-Name Creditors?

Genesis owes its top 50 creditors $3.4 billion in total. That amount is $3.1 billion for FTX. While some of the names mentioned in the document are censored, others are mentioned below, including those of Genesis’ main creditors.

Babel Finance, with a debt of $150 million, is the third-largest Genesis creditor. As a cascade of business failures ripped through the industry, it is among crypto firms forced to freeze withdrawals in mid-2022. Once its proprietary trading desk posted huge losses, the business was obliged to reorganize, with Sequoia Capital China providing financing. In the Genesis filing, Del Wang is listed as a contact for Babel Finance. When asked for a statement, he didn’t respond right away.

Mirana, the investment arm of crypto exchange Bybit, is also another top Genesis creditor. It has a balance of nearly $152 million owed to it. According to a representative for Bybit, Mirana’s balance sheet is independent of the company’s. Mirana’s client assets, they claim, are ring-fenced and segregated.

Genesis owes $45.9 million to Claure Group LLC, the investment company founded by Bolivia-born billionaire Marcelo Claure. Masayoshi Son’s SoftBank founder, Claure, was once his deputy. He’s no stranger to struggling firms. He was assigned to WeWork, a co-working firm established by SoftBank, which is possibly the most renowned failure. When asked for comment, Claure did not respond right away.