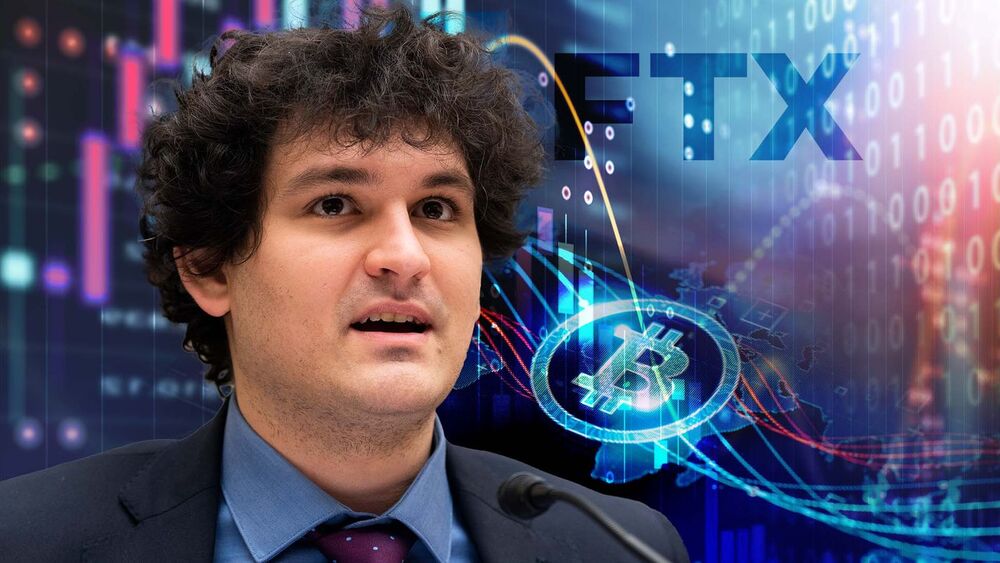 According to federal prosecutors overseeing the case against the FTX founder, Sam Bankman-Fried’s (SBF) assets worth approximately $700M would be subject to forfeiture if he’s convicted of fraud.

Damian Williams is the US Attorney for the Southern District of New York. He outlined ten accusations in a court document released Friday, including shares, cash, and cryptocurrencies.

SBF held roughly 55M shares in Robinhood Markets Inc., which comprised the asset pool. Those shares were valued at $526m on Friday, the closing price. The Department of Justice had previously seized the shares. Alameda Research, FTX’s sister trading house, provided the financing for their purchase with a $456M loan.

More than $20m held in an account in the name of Emergent Fidelity Technologies is also subject to forfeiture. In accounts under the names FTX Digital Markets and assets in three Binance accounts, this holding company used to purchase shares totaling more than $171M in US currency. Between January 4 and January 19, the government seized accounts containing cash, according to the document.

Overview of Where the Case Stands Now

Prosecutors use forfeiture orders to reclaim assets obtained through illegal earnings. A court ordered Bernie Madoff to give up more than $170B. His wife got out with $80M in the Ponzi scheme case. As part of a 2014 forfeiture order, Ross Ulbricht, the creator of the dark web market Silk Road, surrendered about $28M worth of Bitcoin.

SBF has denied fraud charges and campaign finance law violations in an eight-count indictment. He’s accused of using FTX client money to pay for his expenses and real estate. Additionally, they say he used the money to prop up Alameda trading. Signing a $250M deal essentially put him under house arrest at his parent’s residence in California. The 30-year-old is currently on bail.

FTX has been able to locate billions of dollars in cryptocurrencies tied to the crypto empire as part of bankruptcy proceedings. This is due to new management, which includes restructuring expert John J. Ray III.