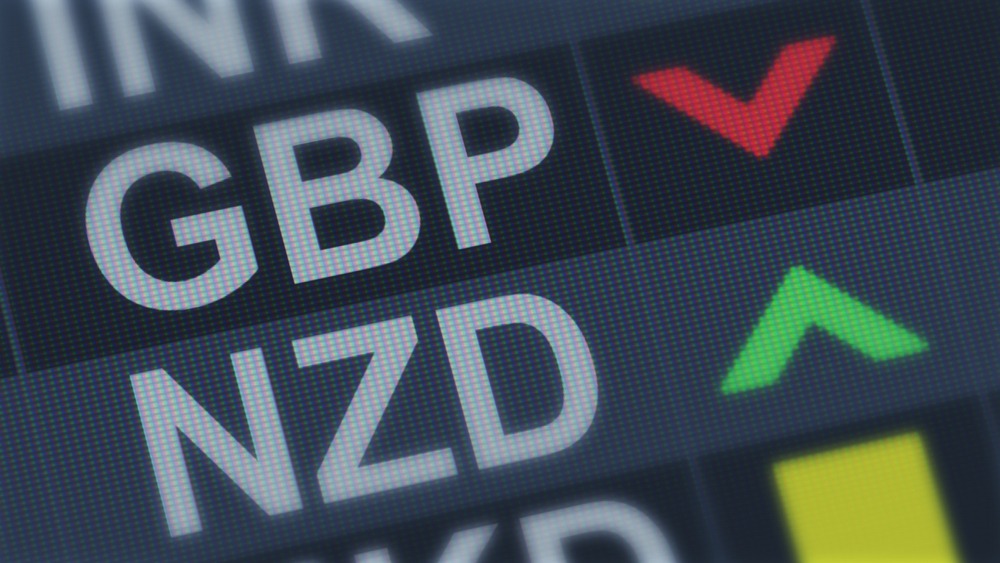 The Pound (GBP) is struggling today due to rising tensions between the UK and the EU over Northern Ireland’s border issues. This has caused legal action from both sides.  Additionally, several nations within European Union suspended the UK AstraZeneca vaccine.

GBP investors have consequently become wearier due to concerns that escalating tensions between the UK and the EU could result in an economic feud. This would limit economic recovery in the near future.

The NZD was up today despite risk-off trade. Several countries within the European Union (EU) have suspended AstraZeneca’s COVID-19 vaccine over blood clot reports.

As a result, this has dampened demand for the risk-sensitive ‘Kiwi’.  The global vaccine rollout questions are causing concerns about the global economy’s recovery in the months ahead.

Meanwhile, in Asia, markets have risen on optimism over the US Stimulus package before the US Federal Reserve meeting.

The $1.9 trillion stimulus package in the U.S. will lead to a stronger U.S. and global recovery. Hence, more exports for China, which continues to resonate through Asia risk sentiment as the global synchronized growth story looks more in sync than last week. This was an explanation given by Stephen Innes, chief global markets strategist at Axi.

With that, the NZD has benefited from growing confidence in Asian markets.

China is New Zealand’s largest trading partner. This signifies well for the nation’s economy in the coming months.

Sterling on the Retreat

Sterling is on the retreat after the EU launched legal action against the UK. It was over its decision to delay post-Brexit checks on goods going to Northern Ireland. This was explained by Marios Hadjikyriacos, an analyst at XM.

Brexit risks could return to haunt the pound considering that the details governing financial services haven’t been settled yet. This is though Brexit risks have flown under the radar lately.

That said, it’s doubtful whether that would be enough to offset the reigning vaccine enthusiasm, Hadjikyriacos added.

UK Prime Minister Boris Johnson also failed to rule out the threat of future pandemics. He said there was a ‘realistic possibility’ beyond the coronavirus pandemic.

There isn’t really a clear direction in the forex markets today. In the EU session, Sterling’s selloff faded quickly. In the early US session, focus turned to Yen and Swiss Franc rebound. A factor driving the changes is weakness in treasury yield.