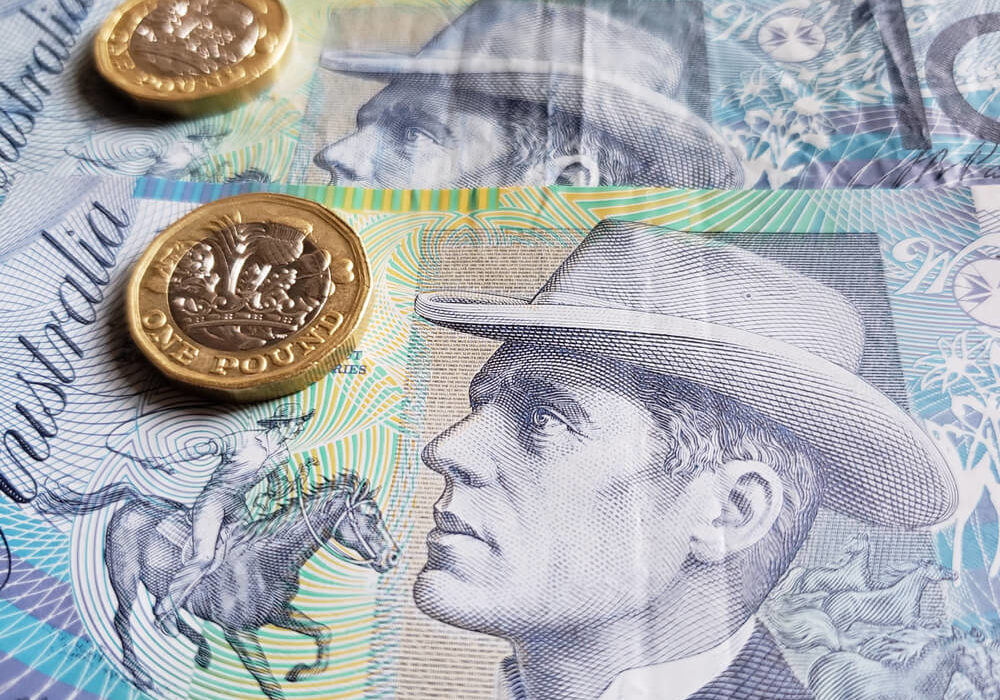 GBP/AUD tumbled last night and hit a low of 1.7816 in morning trade. The GBP/AUD pair has recovered slightly since then and trends in the region of 1.7892.

GBP/AUD has seen mixed movement since opening this week at the level of 1.7941, and could be on track for its third consecutive week of losses. The Pound has to strengthen more before markets close for the week or upcoming Australian retail stats disappoint.

Due to broad Australian Dollar strength, Sterling has been unable to rise much against the AUD  in recent weeks.

The “Aussie” benefitted from the market’s mood this week. After the Federal Reserve took a more dovish stance during its policy decision last night,  the AUD has been more appealing

Moreover, this is also because as a currency, it is often correlated to market risk and trade-sentiment. The speculation of a tighter US monetary policy doused  by the Fed has boosted the AUD.

The country’s better than expected latest job market report further boosted the currency today. The key unemployment rate had a strong improvement from 6.4% to 5.8%.

The surge in employment in February is consistent. This is with their view that the Australian labour market is tightening much faster than most people expect. This was according to Ben Udy, Economist at Capital Economics.

They expect employment to continue to rise, although at a slower pace than in February. This will lower the unemployment rate even further in the months ahead, Udy said.

Before markets close for the week, GBP/AUD traders will largely be digesting central bank news and Australian data.

Reaction to the Bank of England’s (BoE) policy decision today will likely keep driving the GBP.  The AUD, however,  could end the week with even stronger demand. That is if Friday’s Australian retail sales results beat forecasts.

However, if AUD continues to strengthen on good Australian data, in effect,  GBP/AUD may be in for further losses.

Also, UK consumer confidence and public borrowing data due tomorrow, could be overshadowed by Australian data for GBP/AUD exchange rates.