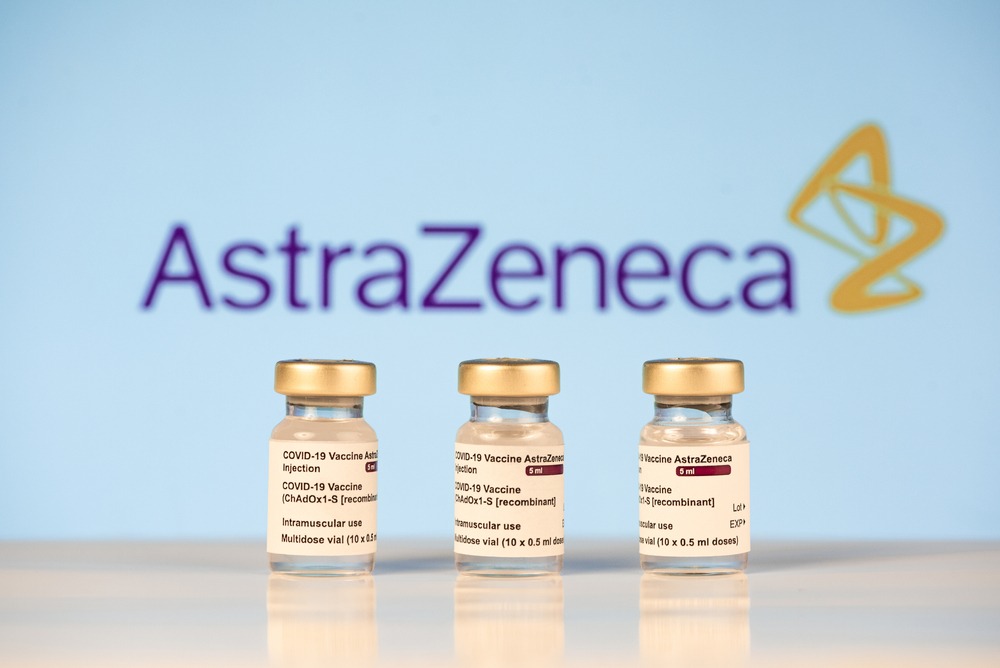 The government’s decision to suspend AstraZeneca COVID-19 vaccine was based on a recommendation from the politically independent Paul Ehrlich Institute. This institute is Germany’s authority in charge of vaccines. Furthermore, the move came after reports of new cases of a very rare cerebral vein thrombosis, including three deaths.

Germany’s decision could delay progress in reaching herd immunity. In addition, it could postpone a much-hoped-for easing of lockdown measures. Moreover, economists on Tuesday said that this easing is needed for a robust recovery in Q2.

The country’s Health Minister Jens Spahn described Monday’s move on the AstraZeneca shot as a precaution. In fact, this made Germany the latest of several European countries to pause its distribution after reports of blood coagulation disorders in some recipients.

The problems with the AstraZeneca vaccine come at a highly unfavorable time, from an economic point of view. This was according to Commerzbank chief economist Joerg Kraemer, as he pointed to a growing number of new COVID infections in Germany.

Kraemer said the crucial question now is how long the use of the AstraZeneca vaccine will remain suspended.

Countries in Europe that have halted AstraZeneca shots are awaiting the all-clear from the European Medicines Agency. On Tuesday at 1300 GMT, the EMA was due to give a news conference.

If it’s no longer allowed to be used permanently, the point where Germany will reach herd immunity will be delayed. That will be by one to two months, Kraemer said.

The WHO says Countries should Continue AstraZeneca Rollout

On Monday, the World Health Organization said countries should continue using AstraZeneca’s Covid-19 vaccine. This came after many governments paused rollouts due to blood clot fears.

WHO chief scientist Soumya Swaminathan told a press briefing that they do not want people to panic. For the time being, they would recommend that countries continue vaccinating with AstraZeneca.

The list of mainly European nations that suspended the use of the drug is growing. They were pointing to cases of blood clots in people who were inoculated with the company’s COVID-19 vaccine.

The WHO said its vaccine safety experts were studying the data and would meet on Tuesday. Moreover, Europe’s medicines watchdog will hold a special meeting on Thursday.

The advisory committee of the WHO on vaccine safety has been reviewing the available data. Furthermore, it is in close contact with the European Medicines Agency and will meet tomorrow. This was a statement from the WHO director general Tedros Adhanom Ghebreyesus on Monday.

Furthermore, he stressed though that countries’ decisions to suspend vaccinations with the AstraZeneca jab were “precautionary.” This does not necessarily mean that these events are linked to vaccination, he added.

According to Ghebreyesus, “It is routine practice to investigate them. It shows that the surveillance system works. Moreover, effective controls are in place”.